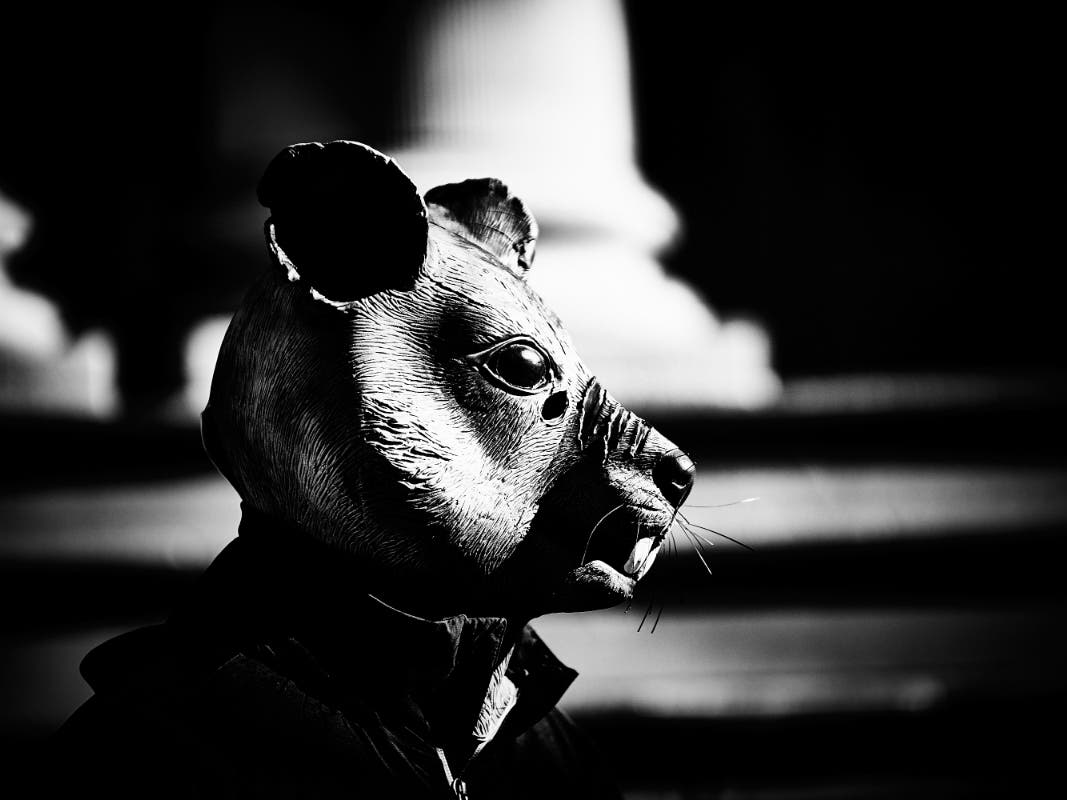 BED-STUY, BROOKLYN — Mayor Adams says he is waging a war on rats, but it looks like the war has come home. And the city is demanding he pay up for aiding and betting the enemy.

Mayor Eric Adams has been cited multiple times by the city for creating a welcoming environment for his sworn enemy, according to a New York Daily News story, including an unpaid $600 summons since last May for a rodent infestation at this Bed-Stuy rowhouse.

An intrepid reporter from the storied newspaper observed several signs of city-initiated rat poison baiting stations, as well as loose garbage bags piled in front of his home.

The News found a second ticket at his home from 2020 for “LOOSE RUBBISH,” charging him $225.64 for his unsanitary practices.

A small price to pay for keeping the rats fed!

“Rats are a big problem on this block,” Meredith Rogers, 31, told the News. “Every given night you’re doing rats.”

While some might question whether city hall might be in the pocket of “Big Rat,” the revelation of hizzoner’s rat palace comes just days after his office put out a call for a murderous “rat czar,” asking for a long list of qualifications including project management and “wholesale slaughter.”