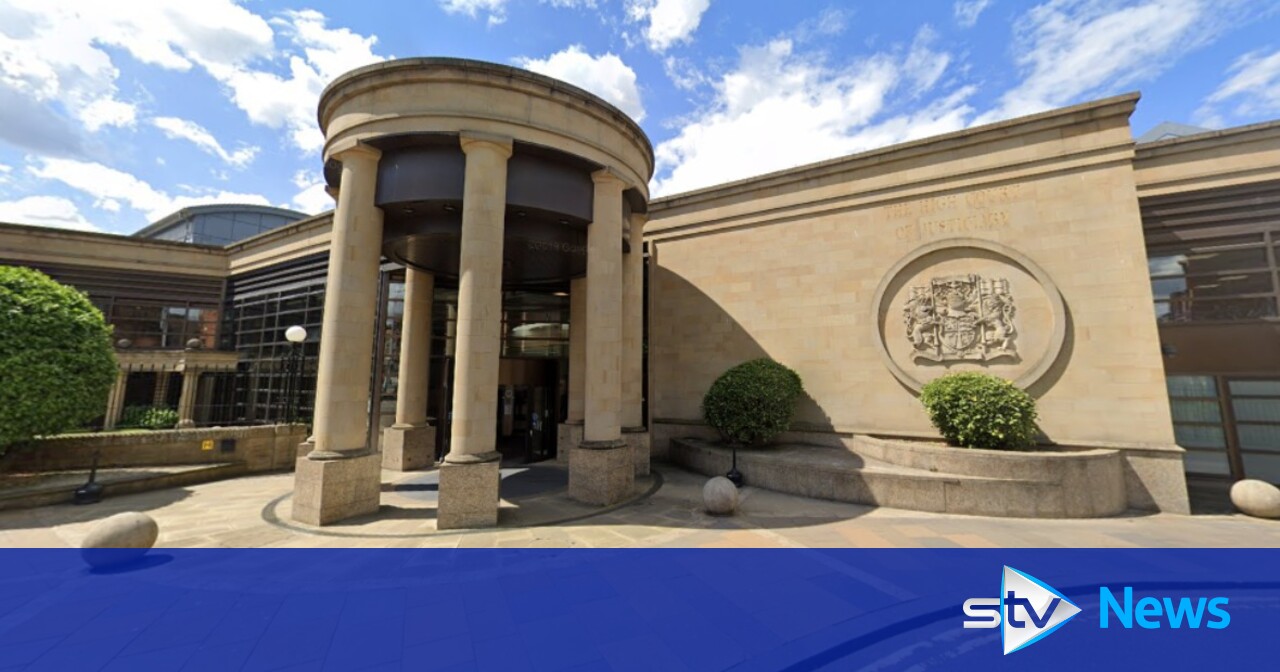 A man is due to be charged with rape next summer Mrs.

Reece McGillion is accused of sex attacking a house in Linwood, Renfrewshire, on July 12, 2020.

The allegation includes allegations that the 28-year-old from Possilpark, Glasgow, nailed the woman to a bed, bit her, pulled the corpse and grabbed her hair.

The case called for a brief hearing in the Glasgow High Court on Thursday, where lawyer Louise Arrol pleaded not guilty on his behalf.

She also filed a special plea of ​​consent related to the indictment.

The attorney added, “The defense is ready for the trial.”

Lady Stacey started a lawsuit in Paisley next July. The case can last up to four days.

McGillion’s bail went on in the meantime.