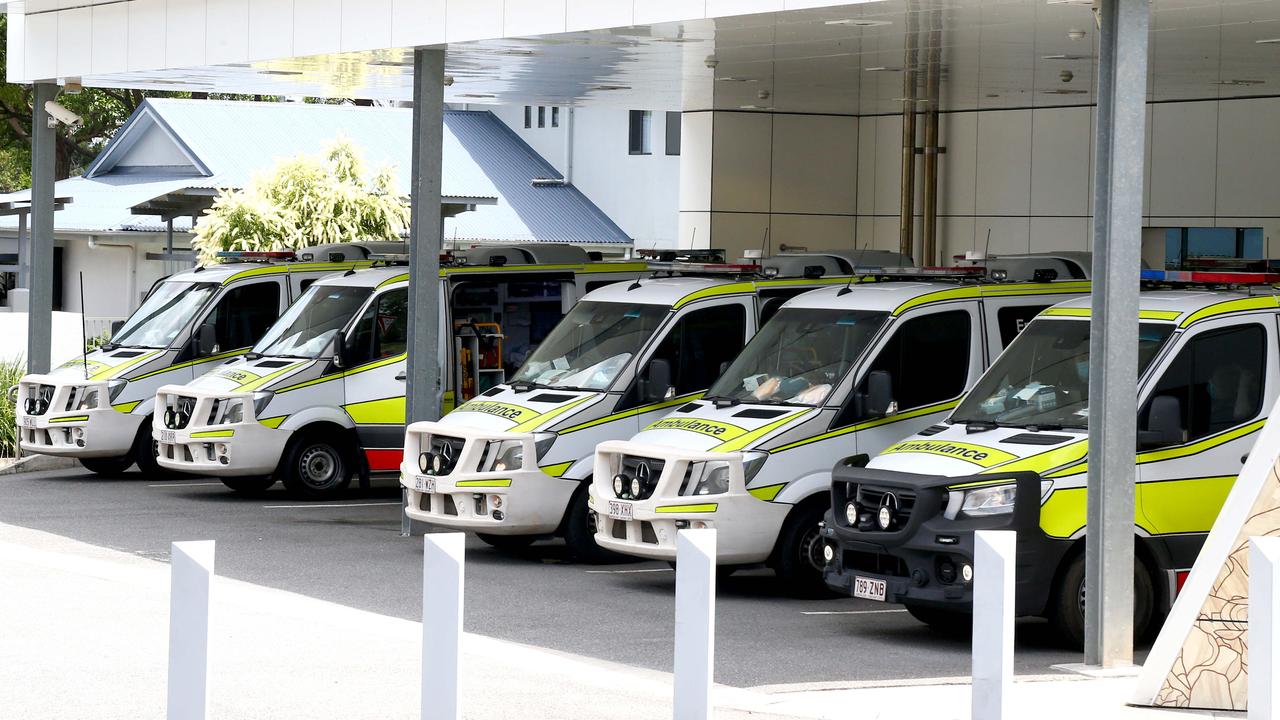 Queensland’s number of hospital beds is worse than China’s as the state remains in the grips of a growing health system crisis, a parliamentary inquiry has been told.

In a damning submission to the Labor state government, Queensland’s most powerful health union claims the situation is “untenable and unsustainable” for patients and health care workers across the state and urgent change is needed.

Together Union – which represents 30,000 health care workers across the state – claims the Covid-19 pandemic has “accelerated” problems already present in the health system.

In their submission to the Queensland government’s inquiry into the health system, the union argues there has not been enough investment in new acute beds required by the state’s population growth.

Queensland has 2.53 acute peds per 1000 population – well below the 3.8 beds average Australia-wide.

The Together Union says it is also below the OECD average and below the rates of countries including China, Estonia, Greece, France and Japan.

“As clinicians, we demand investment in appropriate levels of acute, subacute and rehabilitation beds to enable patients to be properly cared for,” the submission reads.

The Union further lambasted cuts to critical preventive health programs like mental health and diabetic education, hospitals running at 90-95 per cent occupancy and above and ambulance ramping caused by poor staffing levels.

Its members state the “entrenched short-term crisis management” has resulted in health services and beds being outsourced to the private sector “to its detriment”.

The union also calls on the federal government to “step up” and fix blocks between hospitals and other kinds of acute care, including disability, mental health and aged care.

The state government’s inquiry will examine the provision of primary, allied and private health care, aged care and NDIS care services and its impact on Queensland’s public health system.

Many of the issues continue to plague the health system today, with a 77-year-old Brisbane man dying with Covid earlier this month while waiting an hour for an ambulance.

A Queensland Ambulance spokesman said “a comprehensive review of the clinical and operational aspects of its response had taken place.