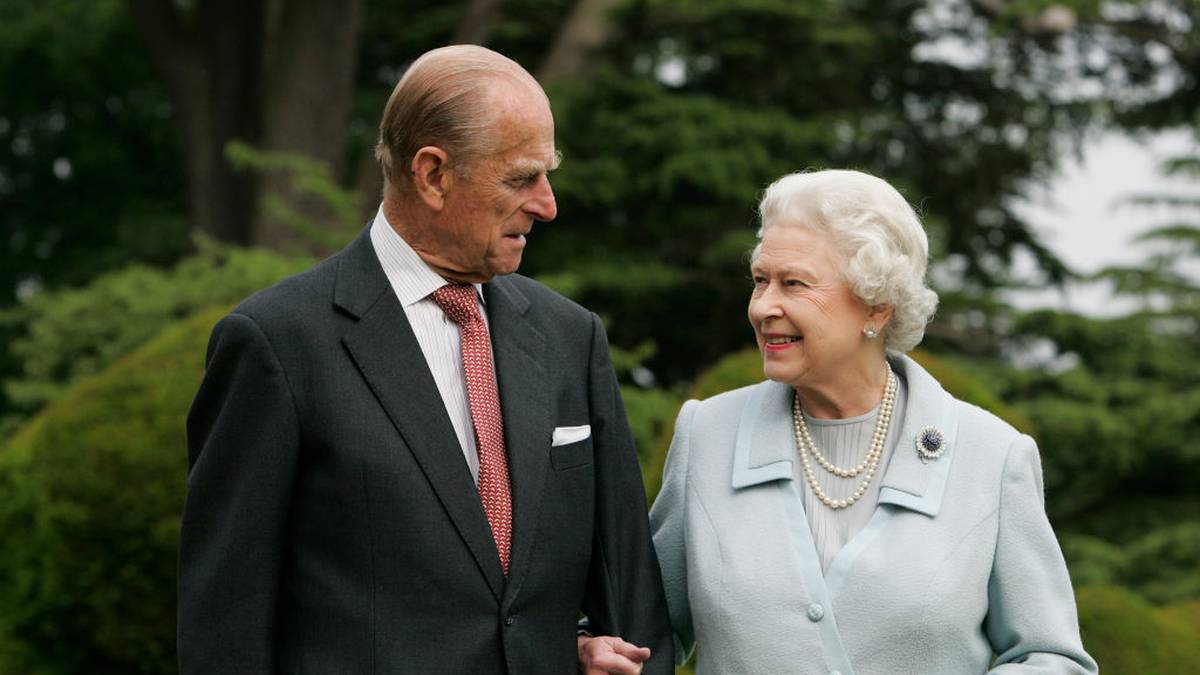 The Queen wrote a message on her behalf days before her first wedding anniversary without Prince Philip. Photo / Getty Images

The Queen sent a moving message in a speech given by Prince Edward.

The address was addressed to the National Assembly of the Church of England, an event the Queen missed because of ongoing health concerns. It is the first time in her 51-year history that the monarch missed her five-year visit to the synod.

Her appearance at the event was canceled last week after the Queen sprained her back.

Edward, Earl of Wessex, read the Queen’s message on her behalf – days before her first wedding anniversary without Prince Philip.

Her message read: “It is hard to believe that Prince Philip and I attended the very first session of the General Synod over 50 years ago.

“Neither of us can slow the passage of time, and while we often focus on everything that has changed in the years in between, much remains unchanged, including the gospel of Christ and his teachings.”

Elsewhere, the Queen touched on the impact of the Covid-19 pandemic on all faiths.

“For many it was a time of fear, sadness and fatigue.

“Yet the gospel has brought hope, as it has done over the centuries; and the Church has adapted and continued its ministry, often in new ways, such as digital forms of worship, ”reads one part of the speech.

The Earl of Wessex said his mother the Queen had sent her “sincere and deepest apologies for not being here today”.

The event took place at the Synod headquarters in Westminster and the Queen failed to address the National Assembly of the Church of England for the first time in her reign.

The Queen has planned virtual appearances for next week, but no major public engagements for the rest of the year, reports the Daily Mail.

Buckingham Palace said last week the queen had to cancel her first scheduled public appearance as a doctor advised her to rest after a hospital stay.

The official statement said she was “disappointed” to miss the Memorial Sunday event. The Prince of Wales laid a wreath for them.

The Queen was hospitalized for preliminary testing on October 20.