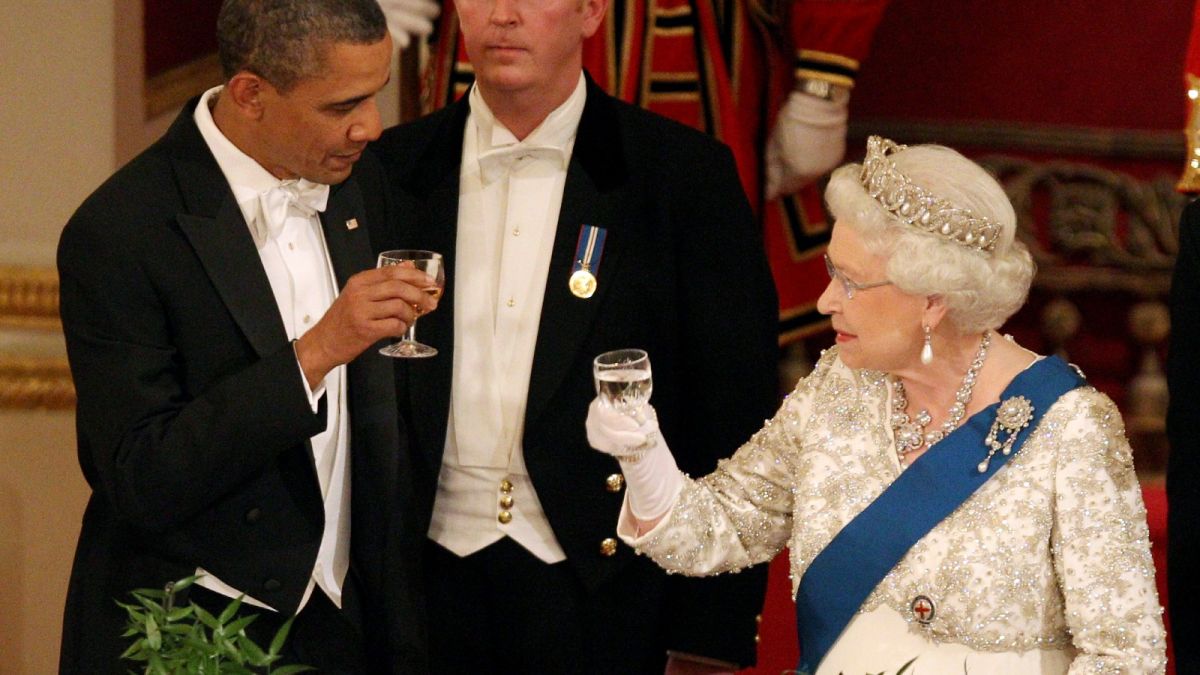 The Queen sent a US president to bed because “it was not amusing” what time it was. Former British Chancellor had a duty to tell ex-President Barack Obama that it was time to end the night at a state banquet in 2011.

This information comes shortly after it became known that martinis, the Queen’s favorite cocktail, were not on the menu after worried doctors told her to abstain from alcohol.

Long before the Queen was asked to say goodnight to her evening cocktail, she ordered a VIP guest to go to bed – while he was enjoying his own martinis!

Former Chancellor George Osborne announced that that fateful night the Queen asked him to tell Barack Obama that it was time to leave a state banquet at Buckingham Palace. Speaking to fellow students at St. Paul’s School, the Daily Mail reports, George told the story of that one time when he had to give final orders to one of the most powerful men in the world.

“The Queen came up to me and said, ‘Are you going to tell the President it’s late and I want to go to bed? and I said, ‘Oh my god, I’ll be the person who has to go and tell him to go home.’ “

Despite this funny anecdote, Her Majesty is by no means the type of person who denies people a good time or even a few drinks at the bar. In fact, the Queen’s favorite drink only got a royal seal of approval this year!

So it looks like cocktails won’t be canceled in the palace – as long as it’s not too late.