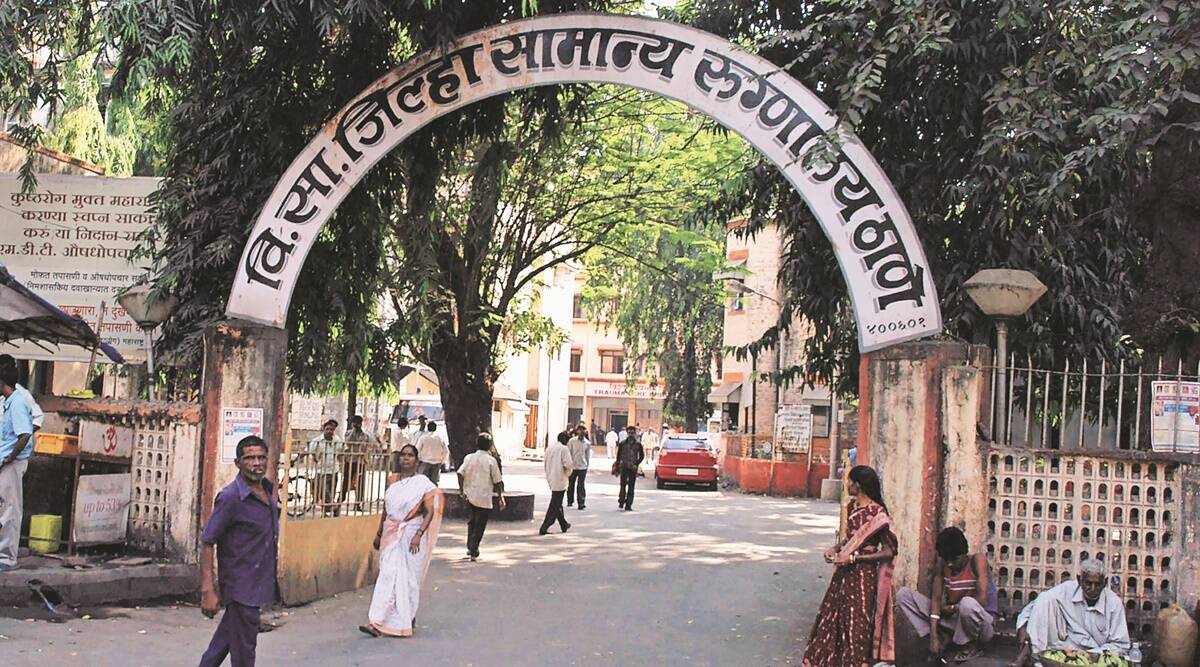 THE STATE Public Works Department on Friday issued tender for the construction of a 900-bed super specialty Thane Civil Hospital.

The tender comes against the backdrop of a review meeting of ongoing projects in Thane held by Chief Minister Eknath Shinde where he had reprimanded officials for going slow.

The revamp will cost Rs 361 crore while the other machinery and amenities will cost another Rs 166 crore.

The building will also have a helipad.

At present, Thane has a 326-bed civil hospital which caters to the entire district as well as patients from Palghar — a newly formed district.

Apart from this, the Thane Municipal Corporation has another hospital in Kalwa. Thane city has two big private hospitals.

Of the 900 beds at the new hospital, officers said 200 each will be for super speciality, maternal and child care, and 500 for general patients.

Thane district Civil Surgeon Dr Kailash Pawar said, “The building will have to be constructed in 30 months. The existing building will be demolished and part of the operations will be shifted to Thane mental hospital where two new buildings have already been constructed.”