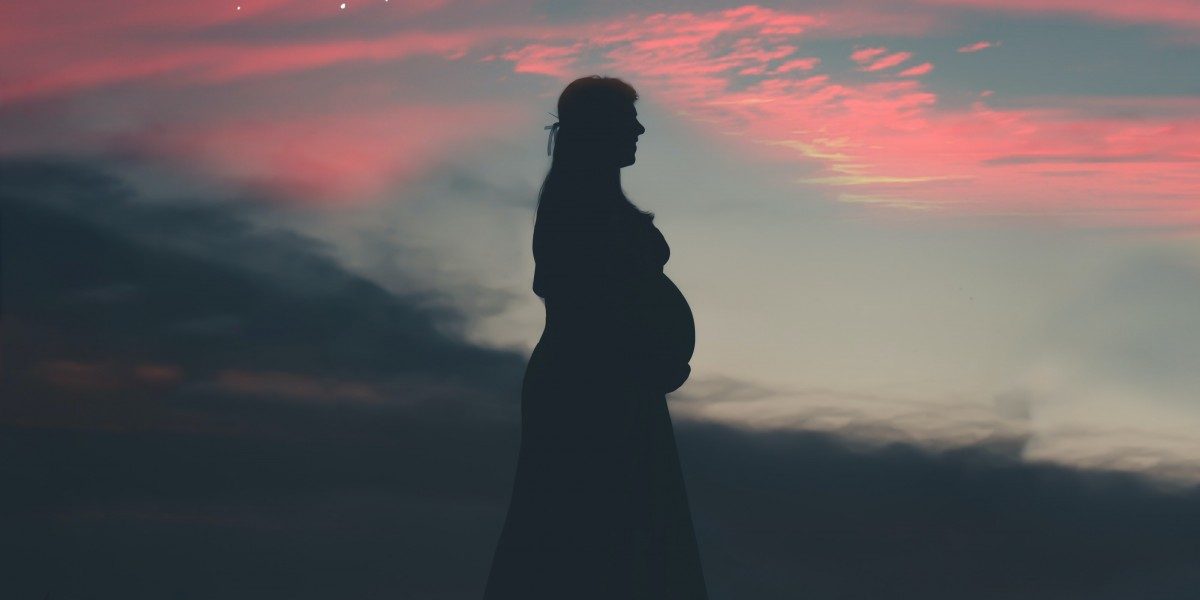 Maternal healthcare has failed several times to reach women in an utmost emergency. Top of that if women are denied healthcare and other reproductive facilities, what she must do? In one of the recent cases, At the civil hospital in Punjab’s Pathankot, a woman was allegedly forced to deliver her baby on the floor of the hospital after she was denied admission to the labor room.

The incident prompted the opposition BJP to demand strong action from the AAP government against the officials of the civil hospital. The incident occurred on 29 September, Thursday. Since then a purported video of the whole fiasco has gone viral on the Internet.

BJP leader Shehzad Poonawalla shared the video on Twitter and slammed the world-class health model of the Bhagwant Mann government, claiming it was spending money on advertisements as the poor people of the state suffered.

Poonawalla in another tweet said that the situation is no better either in Delhi, an AAP-ruled Union Territory. “In Delhi, it is no better! Ho-halla on Mohalla Clinics but where are the world-class hospitals?”

Pathankot Deputy Commissioner Harbir Singh responded to the public’s backlash. Singh said that the details about the incident from the civil surgeon have been taken, but he is not satisfied with the answers. Also, he found the woman’s version of the events was different from that of the doctors at the hospital.

Further added, ” I’m not satisfied with the answers. If a woman entered the hospital, it becomes the hospital’s responsibility to take care of her. I’ve ordered an inquiry and action will be taken against the guilty.”

Meanwhile, Gurdaspur MP Sunny Deol reported to Punjab Chief Minister Bhagwant Mann, requesting him to book the persons for jeopardizing the lives of the patients.

Deol in a report wrote that in the light of this shameful act, exposing the prevailing state of affairs in the state government hospitals in my constituency. Also, ensure that those responsible for it are booked for playing with the lives of the patients.

Earlier, In Bihar, A pregnant woman was allegedly denied treatment at two government health centers in Buxar district, as result her baby died she claims.