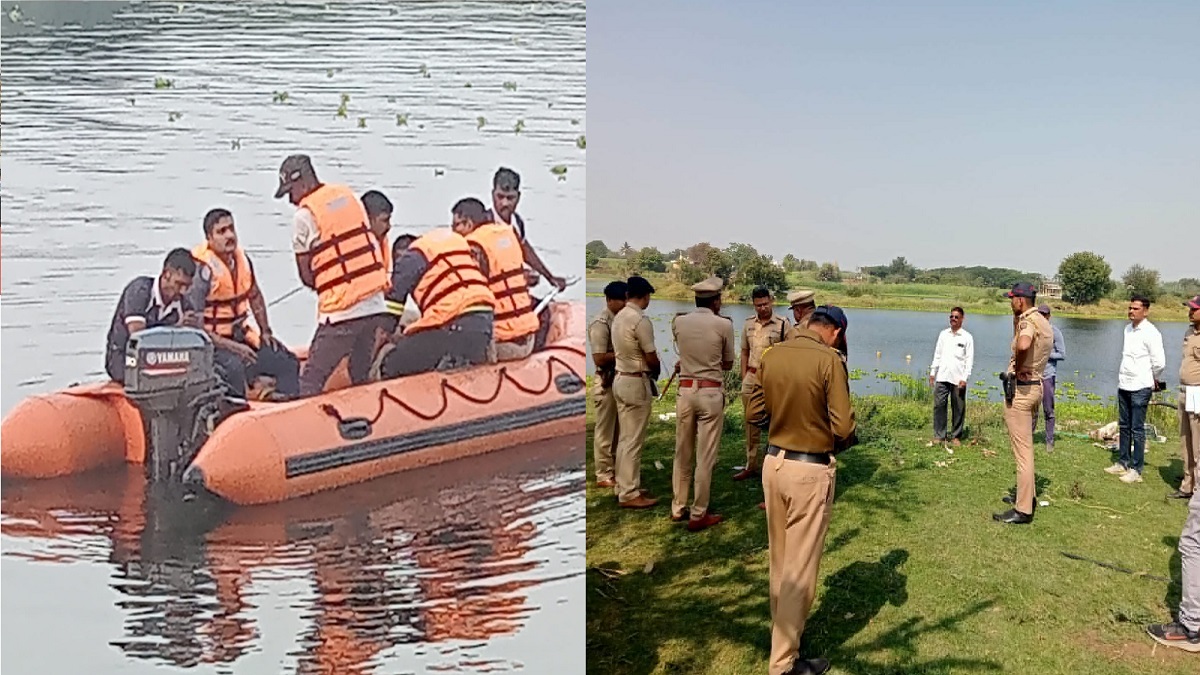 The bodies of seven members of a family, including three children, were found in a riverbed in Pune district of Maharashtra, police said on Tuesday.

The deceased included an elderly couple, their daughter and son-in-law, and three grandchildren, a police officer said citing the preliminary information.

Four bodies were found on Monday and three on Tuesday near Pargaon bridge on the Bheema river on the outskirts of Yavat village in Daund tehsil, around 45 km away from Pune city.

“All the seven deceased belonged to a single family, including a couple, their daughter and son-in-law, and their three children. The bodies were found 200 to 300 meters away from each other in the Bheema river bed,” a police inspector said.

The bodies have been fished out, he said, adding the cause of the death and circumstances are under investigation. “Police are probing the case from all angles including a suicide pact,” he said.

(With inputs from PTI)