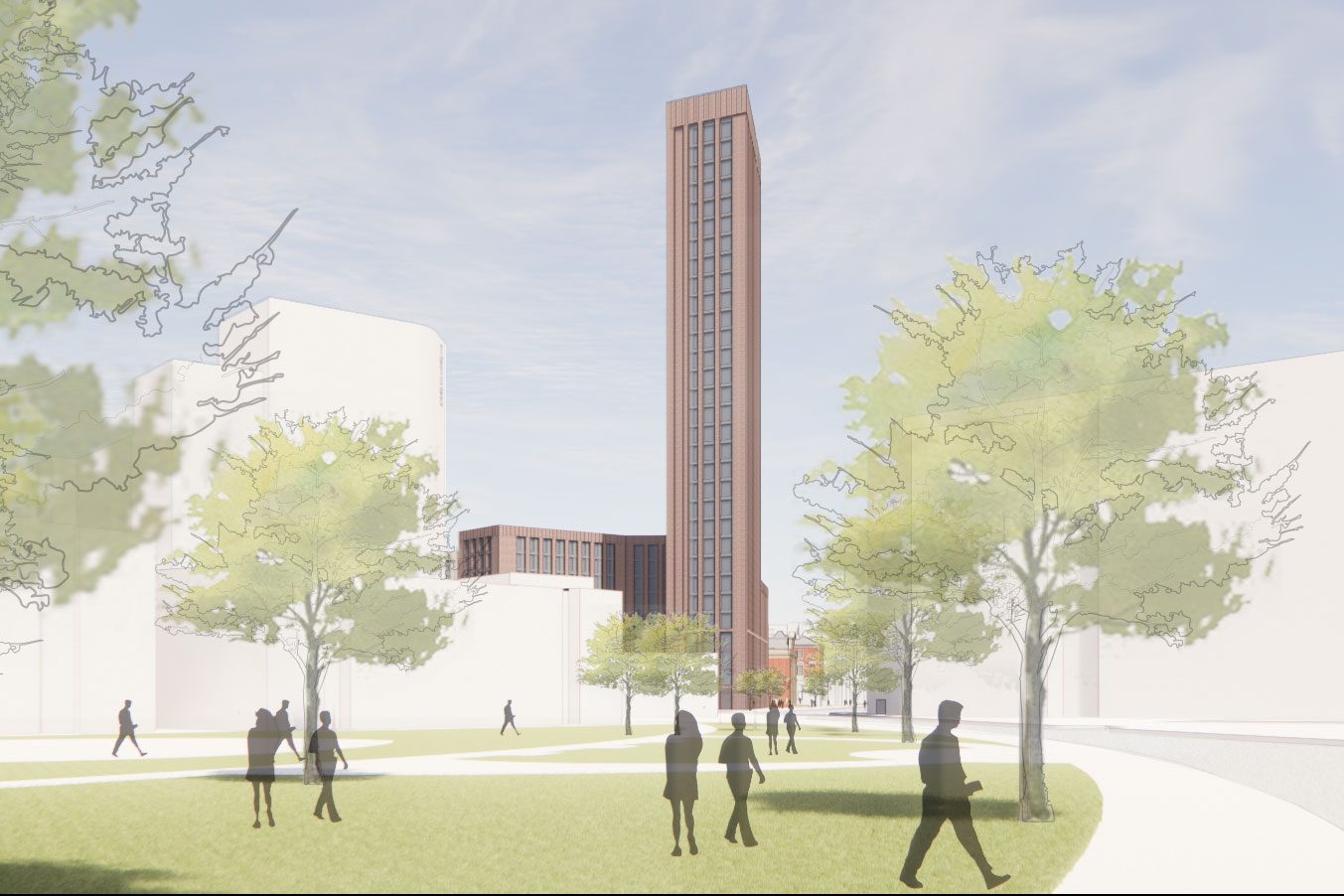 A public consultation has been launched regarding Queens Hospital Close, Bath Row in Birmingham.

A 31-storey tower with 650 purpose-built student accommodation (PBSA), 180 build-to-rent apartments (BTR) within seven and 10-storey buildings, and the conversion of two Grade II* listed properties into a gym and cafe feature in the plan.

In addition, private landscaped canal-side areas would create green spaces for a new neighborhood to thrive as the scheme aims for the development to be the focal point of a new community.

The layout of the buildings will be designed to allow sunlight into these open spaces, mature and significant trees are retained.

The scheme aims to develop a link between Bath Row and the canal and will ensure that the canal is not publicly accessible from Bath Row in an effort to tackle anti-social behaviour.