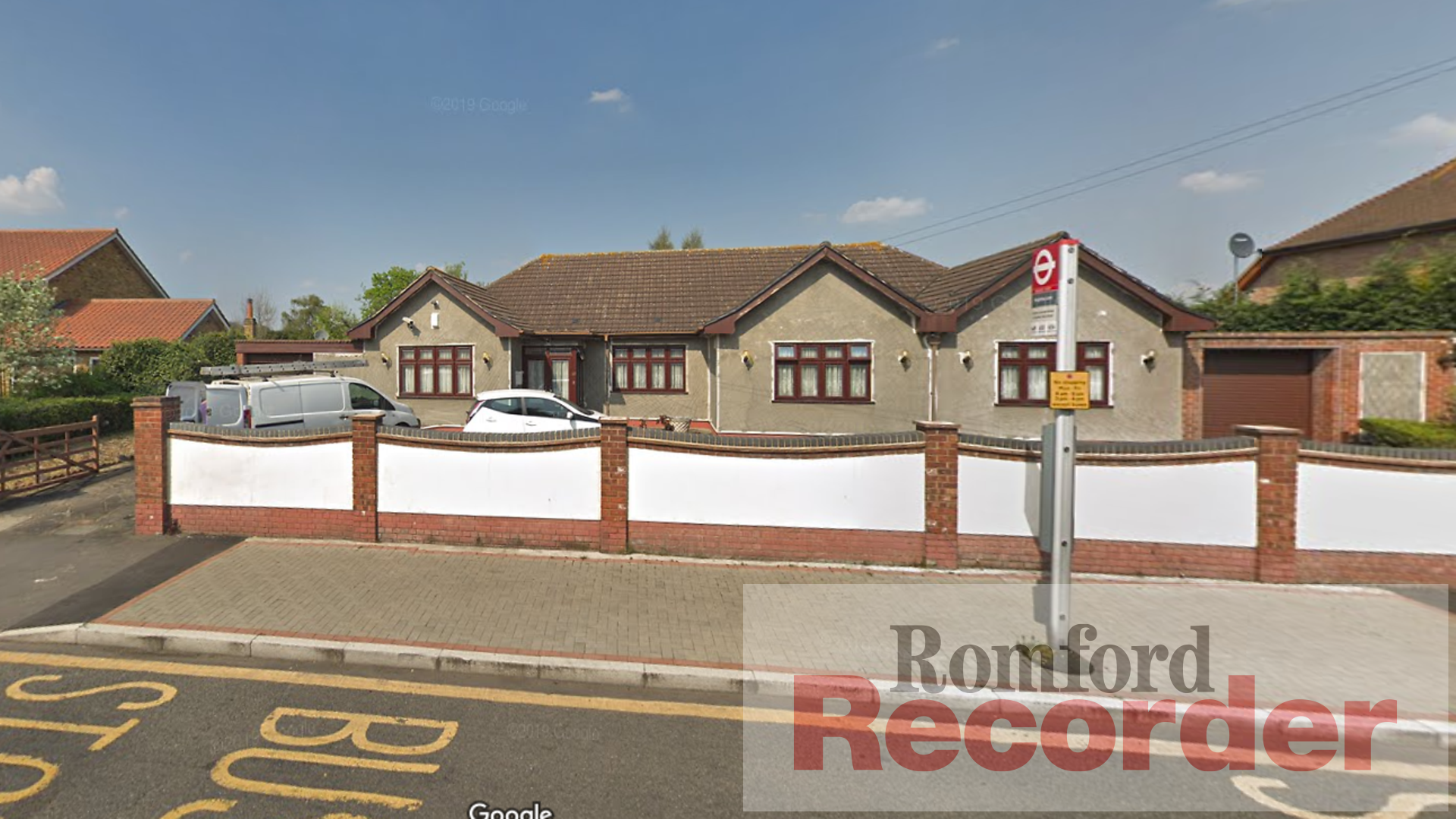 A Hornchurch bungalow could be demolished to make way for a four-bed detached house, if plans are approved.

Plans propose knocking down a bungalow and attached garage on Parkstone Avenue to build a two-storey four-bed detached house with a garage, parking and amenity space.

Development has been suggested to begin in October this year and finish in September 2023.

The site already has space for three cars, but the proposal suggests creating two cycle spaces as well.

The application says the existing bungalow is in “urgent need of repairs and upgrades”.

A pre-application submission was made to Havering Council in December last year, with the final design of the most recent May proposal reducing the scale and mass of the build so it would have less of an impact on adjoining houses.

A decision is planned to be made by July 1, and the application can be viewed using reference P0719.22.