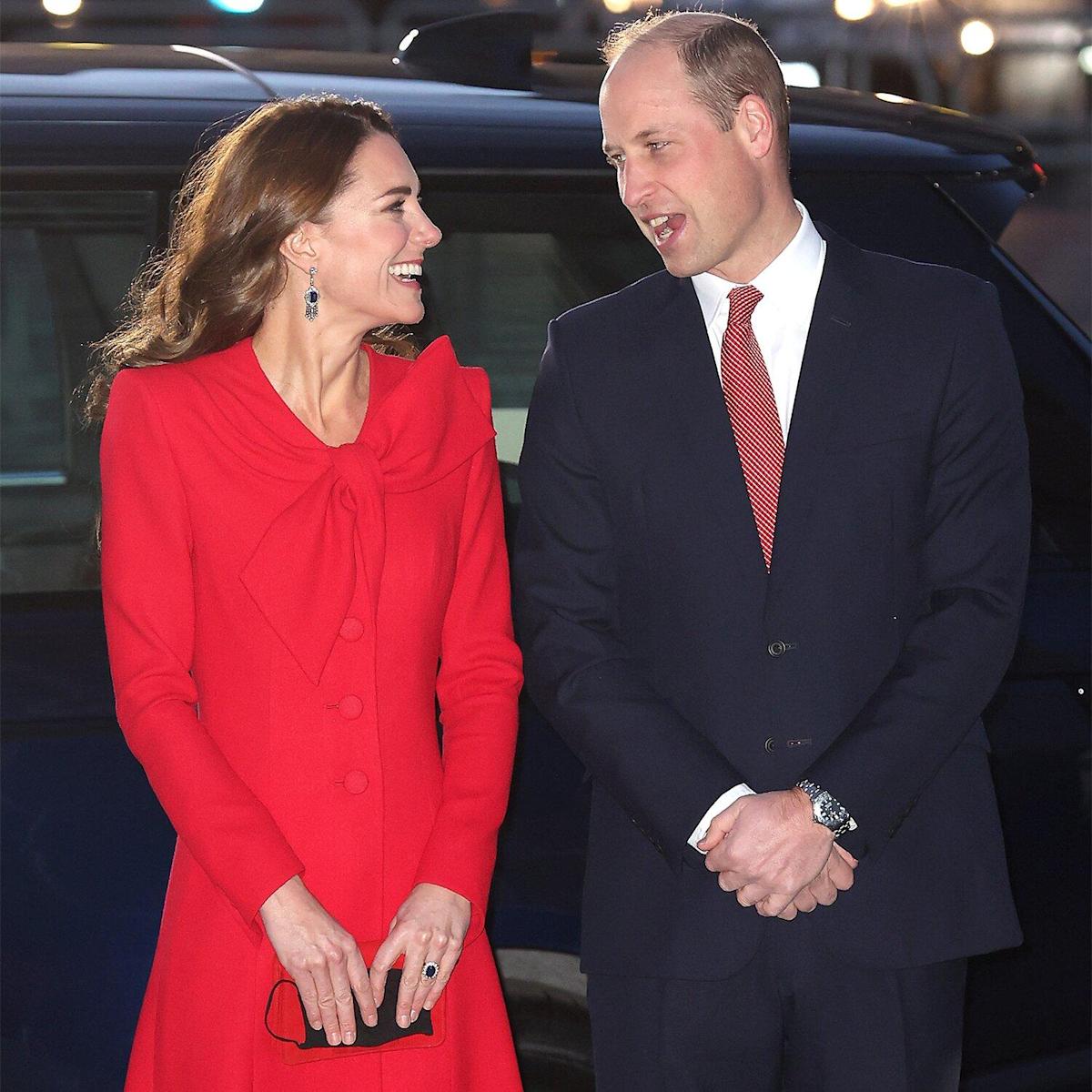 As Kate Middleton and William juggle their increasingly busy royal duties, they prioritize their roles as parents of Prince George, 8, Princess Charlotte, 6, and Prince Louis, 3 – but relax after the kids go to bed from the day in a comprehensible way.

“William brings Kate a gin and tonic,” said a friend of the PEOPLE family in this week’s cover story. “They take care of each other, but in different ways.”

In addition to the mutual support of public works – Kate was “clearly really proud” of her husband during his first Earthshot Prize award in October, according to photographer Chris Jackson, while Prince William recently hosted a Christmas carol concert with Kate at Westminster Abbey – at home support each other.

The couple is practical, friends say, from picking them up for school to arguing with the kids about what songs to play over breakfast.

“Kate likes to lead a normal life,” says a source.

Kate and Prince William, both 39, take their children outdoors, whether it’s rain or shine, from bike rides to playing in the sand dunes of Norfolk Beaches near Anm Hall, the family’s country house.

And while the family has the help of nanny Maria Turrion Borrallo, “Kate runs things at home with the children and the timetables,” says a friend. “She is immensely involved in every single part of her day.”

Kate is “getting more and more impressive as time goes on,” says a source close to the royal household. “She is a focused and professional woman.”

Can’t get enough of PEOPLE‘s Royals coverage? Sign up for our free Royals newsletter to get the latest updates on Kate Middleton, Meghan Markle and more!

Kate and Prince William shared a glimpse into their personal lives in a video with their children posted on their 10th wedding anniversary in April. The footage captured by Will Warr was filmed in Norfolk in the fall of 2020. It shows the family of five walking up sand dunes on the beach, climbing trees and roasting marshmallows over an open fire.