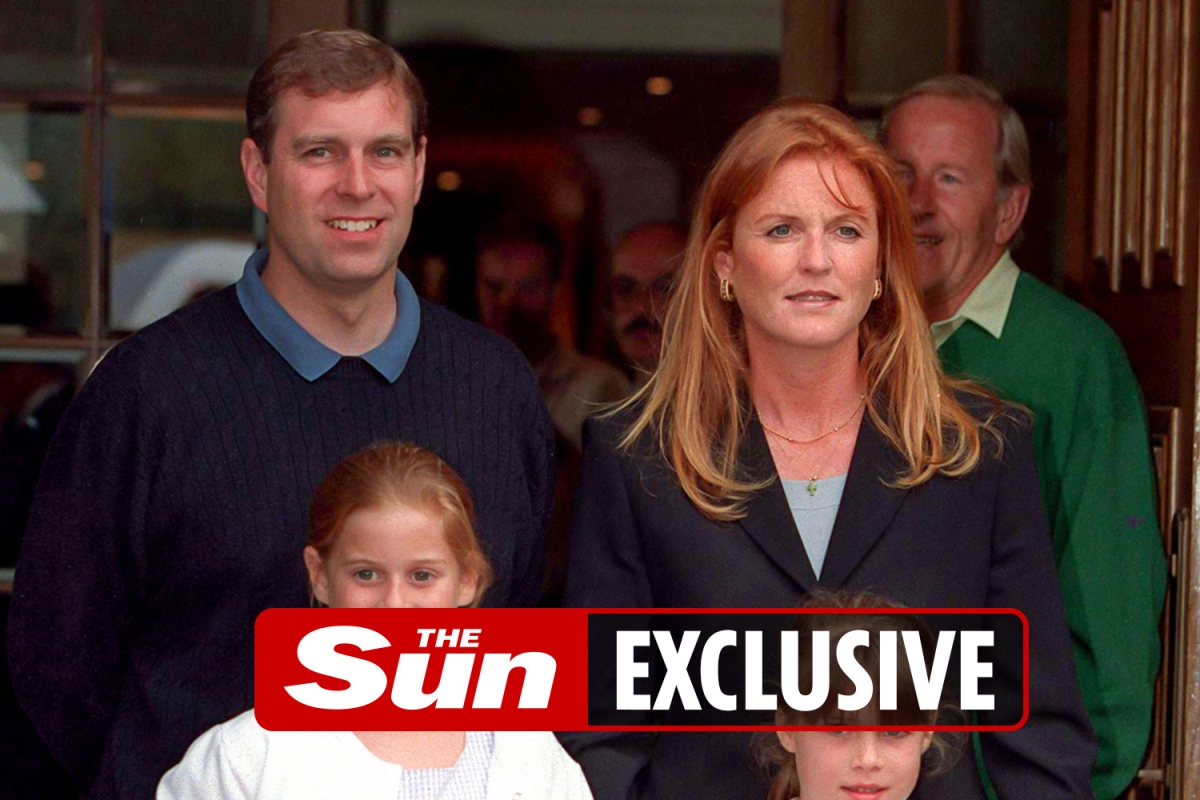 THE Duke of York even slept with teddies and stuffed animals during his marriage, The Sun can reveal.

Andrew covered the bed he shared with Sarah Ferguson at Buckingham Palace with bears.

The couple lived together in private apartments after their marriage in 1986.

Royal expert Ingrid Seward revealed how she and Sarah roared with laughter after mistaking the teddy collection for Fergie’s childhood keepsake.

Ingrid described visiting Fergie at the palace while writing a biography in 1990.

She recalled, “She showed me her bedroom and there were about a dozen teddy bears on the marriage bed.

“I said to her, ‘Oh Fergie, you don’t have your old teddy bears, do you?

“And she said, ‘No, they all belong to Andrew’. We thought that was very funny and we burst out laughing.”

🔵 Read our live royal family blog for the latest updates

Sarah, 62, and Andrew, 61, had daughters Princesses Beatrice and Eugenie, who were left with giant teddies but later split.

As a single man following their divorce in 1996, the prince placed strict demands on his cozy bedtime collectibles.