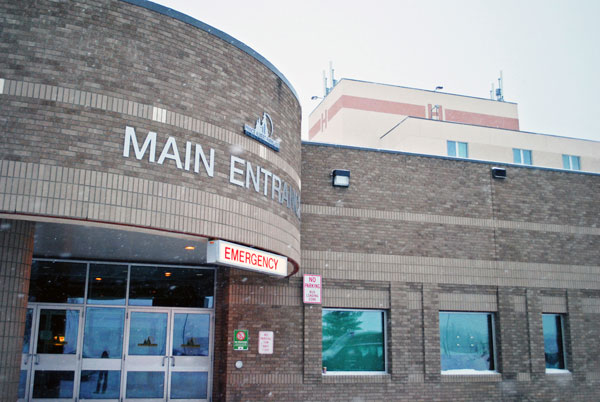 Victoria Hospital will receive a new permanent ICU bed, bringing the total at the facility to nine, part of an expansion of 11 additional beds across the province.

The new beds are slated to be operational by June 2022, with a longer-term plan to increase the ICU capacity to 110. The province has also increased the number of operations carried out over the next three years to clean up residues caused by COVID-19.

“This change will help our province better prepare for a surge in intensive care demand and ensure access to services,” Health Minister Paul Merriman said in a December 9 media appeal.

In Regina, 10 high-acute beds will be added to relocate patients from the intensive care unit.

“We are working on developing a program to provide care for long-term ventilated patients outside of the intensive care unit,” said Merriman.

Most health care workers are back home now, with 90 percent of employees returning from pandemic postings.

The SHA also says it will not only resume surgical services, but will increase them beyond pre-pandemic levels over the next three years.

More staff will be needed to handle the increased volume, so the SHA is looking at areas such as more hours for casual staff and hiring new graduates.

“We complement that with additional staff who graduate from colleges and universities,” he said.

Some of these will come from an increase in specialist intensive care training places at Saskatchewan Polytechnic. The school has increased its spots to 144 for 2021-22 to meet long and short term needs.

“The focus will be on surgery with a higher number of patients with long waiting times,” said Merriman.

He also said the province will use various methods to achieve its goal of a three-month waiting period, which will include increased use of private providers and various public facilities.

“We will make greater use of our regional service centers,” said Merriman.

“We will build on existing contracts with private surgical providers to increase the number and types of surgeries they can perform. This gives the SHA additional capacity to carry out more complex procedures.

The Canadian Public Employees Union was quick to condemn the idea of ​​using more private providers, saying the improvements should be made within the public system.

“The allocation of operations is not a panacea for waiting times. There is a limited pool of health workers and the privatization of more health services will pull medical workers out of the public system, ”said Bashir Jalloh, President of CUPE Local 5430.

This decision will only exacerbate our recruitment and retention challenges. “

He said that contracted services actually cost more because private clinics are for-profit and have higher management fees compared to public services.