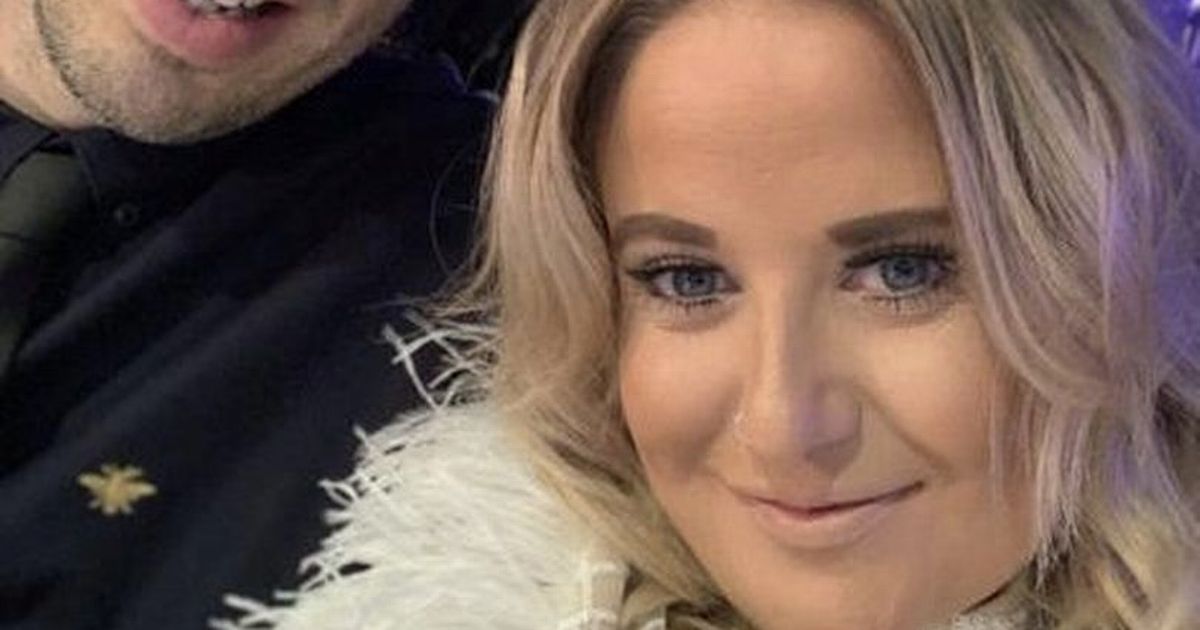 Pregnant mum-of-four Emma Aburrow says she was forced to sleep with just a mattress on the floor for months after her new bed failed to arrive. The 37-year-old and her husband Michael, 41, were left annoyed when Bensons for Beds allegedly failed to deliver their order – and now it’s been canceled completely.

Emma, ​​who is expecting her fifth child, ordered a new bed frame and mattress from the firm on January 16 and were given a delivery date of the middle of March. The couple had thrown away their old bed frame and planned to sleep on their mattress on the floor until their order arrived.

But, frustratingly, it never did, with Benson’s allegedly blaming the fuel crisis slowing down their ships for the first delay. The couple then rescheduled delivery for a few weeks later – during which time Emma realized she was pregnant.

READ MORE: Primark shopper peeved after size 16 top so small she can’t get it over chest

Emma said: “It wasn’t so bad at the start because I didn’t even realize I was pregnant. “We thought we’d be alright on the floor for a month or two, but it became more and more uncomfortable for me .”

Her baby bump started significantly growing, but their order was still no where to be seen, despite surpassing a second scheduled delivery date. On this occasion, Bensons allegedly blamed the failed delivery on operational difficulties, and rescheduled delivery for a third time.

Last week, the bed finally arrived at the couple’s home – five months after they originally placed the order. But, to Emma and Michael’s disbelief, they soon discovered that only the bed frame had arrived, and their mattress was still no where to be seen.

Emma, ​​a mum of four, said: “I’m now 13 weeks pregnant and struggling to get off the mattress on the floor. Every time we contacted customer service it was impossible to get through to chase up our order.

“We paid £1300 for the new bed and mattress, and have just been informed we’ll be receiving a full refund after they failed to fulfill the order for a third time. The fact only half the order came is laughable – you couldn’ t make it up!

“We’re still stuck without a bed and will be for at least another month whilst we order a new one from a different site. It has become more and more uncomfortable the bigger I’ve become.

“The whole thing has been a complete nightmare!”

A spokesperson for Bensons for Beds said: “We’re sorry that we couldn’t fulfill Michael and Emma’s order. Sadly there were logistical issues around the specific items they wanted but we know how disappointing this was.

“We’ve obviously processed a full refund now they’ve canceled the order and were sorry we couldn’t get them the items they wanted.”

NEWSLETTER: signature up for email alerts from StokeonTrentLive directly to your inbox