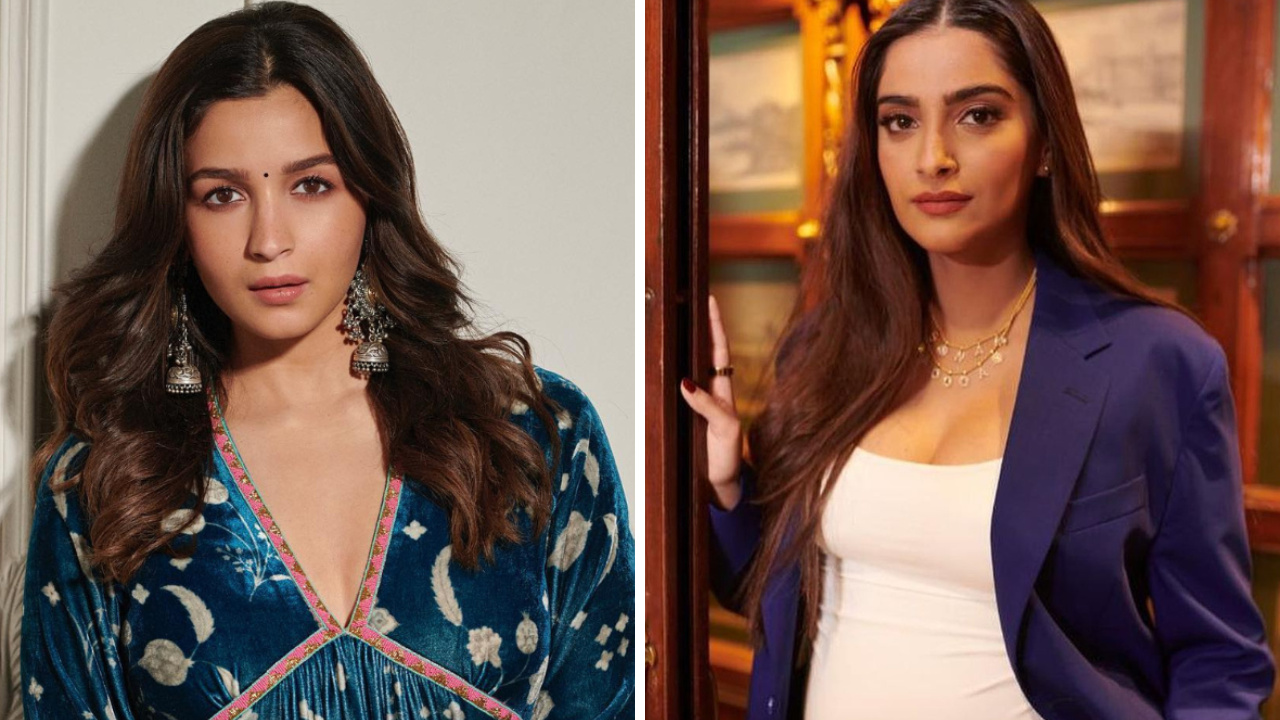 Earlier this year in March, Sonam Kapoor announced her pregnancy via a social media post. The diva is expecting her first child with Anand Ahuja. On the other hand, Alia Bhatt, who got married to Ranbir Kapoor in April, is also expecting her first child with the actor. Both the divas have been quite open about their pregnancy journey.
Earlier today, Alia skipped the screening of her upcoming film darling as she was having a ‘can’t get out of bed’ kinda day. The actress had shared the update as her Insta story along with a cute selfie.

Recently, Sonam took to Instagram to share that she is struggling with swollen feet. Sharing a photo of the same, the actress went on to write, “Pregnancy is not pretty sometimes.” Take a look below:

Sonam had announced the good news by sharing a few photos on the gram. In the same, the actress was seen flaunting her baby bump. She captioned her post, “Four hands. To raise you the very best we can. Two hearts. That will beat in unison with yours, every step of the way. One family. Who will shower you with love and support. We can’ t wait to welcome you. #everydayphenomenal #comingthisfall2022”

Meanwhile, Alia had announced her pregnancy by sharing a photo from her ultrasound session. Along with it, she had written, “Our baby….. coming soon.”

Both Sonam and Alia have also been shelling out major style goals with their maternity picks. While Sonam has been opting for bright and vibrant outfits, Alia has been choosing easy-breezy kurtas.

On the movie front, Alia’s film darling will release on Netflix tomorrow, August 5. She will also be seen sharing screen space with Ranbir in Brahmastra.

Sonam has been away from the silver screen for a while now. She wants to be next seen in the movie Blind.