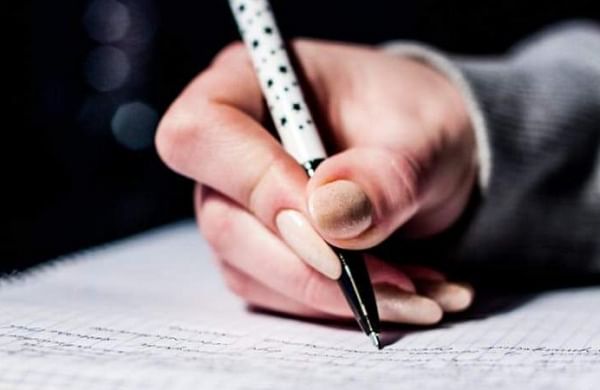 CHENNAI: State University Minister K Ponmudi warned private universities on Monday that they would charge more fees for B.Ed courses. The minister said the course has a set fee of Rs 30,000 per year and if a college charges more than that amount, strict action will be taken against it.

A committee has already been formed to deal with the irregularities in the appointment of lecturers and other staff at universities, the minister said. It has been alleged that the rules of recruitment and even promotion were not properly followed.

The committee will carefully examine the nomination irregularities and their financial implications. While interacting with reporters here, the minister spoke again about J Jayalalithaa University and said it was set up only for namesake as not a single rupee was allocated for it.

When asked about Vanniyar’s reservation on higher education, the Minister stressed that the Chief Minister would decide the matter. PMK founder S Ramadoss recently called on the state government to implement the 10.5 percent reservation.

Committee formed to investigate irregularities
Chennai: University Minister Ponmudi said a committee had already been formed to deal with the irregularities in the appointment of faculty and other staff at universities. It
it was alleged that the rules of recruitment and even promotion were not properly followed.