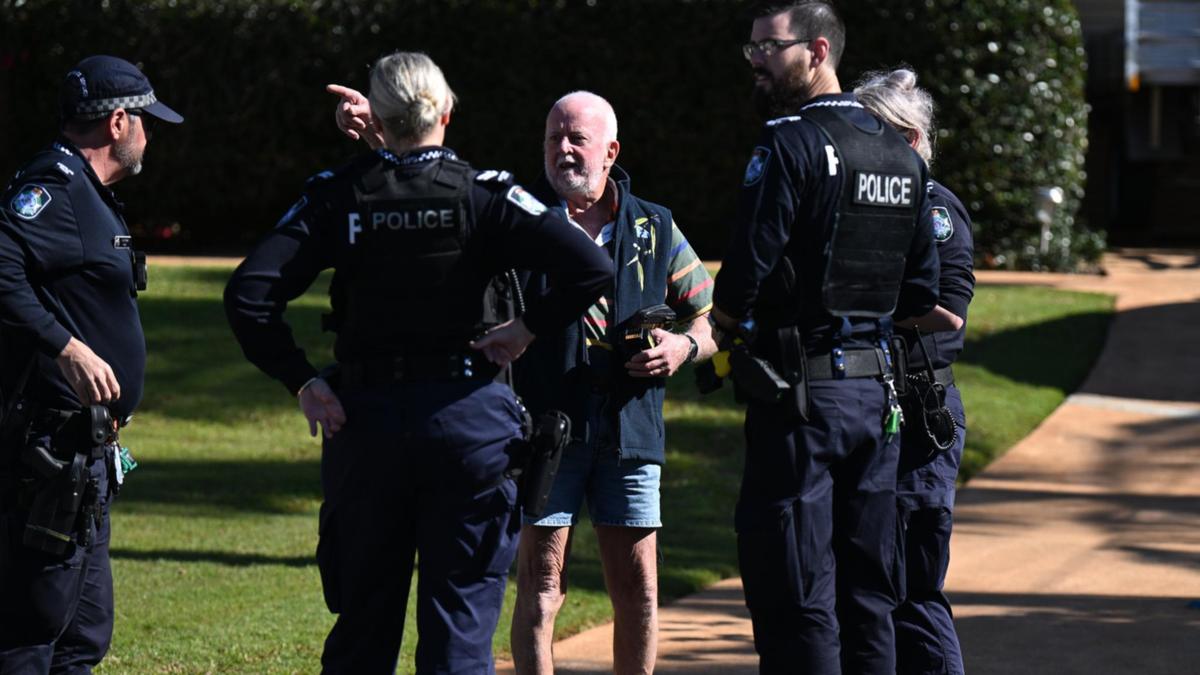 Investigations into the mysterious death of a woman whose body was found in her bed in Brisbane’s southeast.

Police were called to the Victoria Point 56-year-old woman’s residence by her 58-year-old de facto partner at about 2am on Wednesday morning.

A large amount of blood was found in the lower level of the home. The woman had facial injuries when emergency services arrived.

A post mortem examination has been unable to determine a definitive cause of death.

Further testing is being conducted and is expected to take several weeks.

“She was found by the 58-year-old male (and) it is apparently his view that she had been deceased for a short period of time,” Detective Superintendent Andrew Massingham said on Wednesday.

The woman was unresponsive and subsequently declared dead.

No charges have been laid and the 58-year-old is continuing to assist the police with their inquiries.

There was no current DV order between the two people.

Earlier this week it was revealed that Queensland Police visited the home of the woman just weeks before she died in the house.

“We did attend here on the 20th of July at the request of the deceased,” Superintendent Andrew Massingham said.

“Police attended on that occasion and had a conversation with her and also with the 58-year-old male.”

That conversation and interaction was the subject of internal review, he said.

No weapons were seized from the property.

“Police continue to provide support to the woman’s family, and would like to thank the media and public for their assistance in the investigation,” a QLD Police spokesman said.