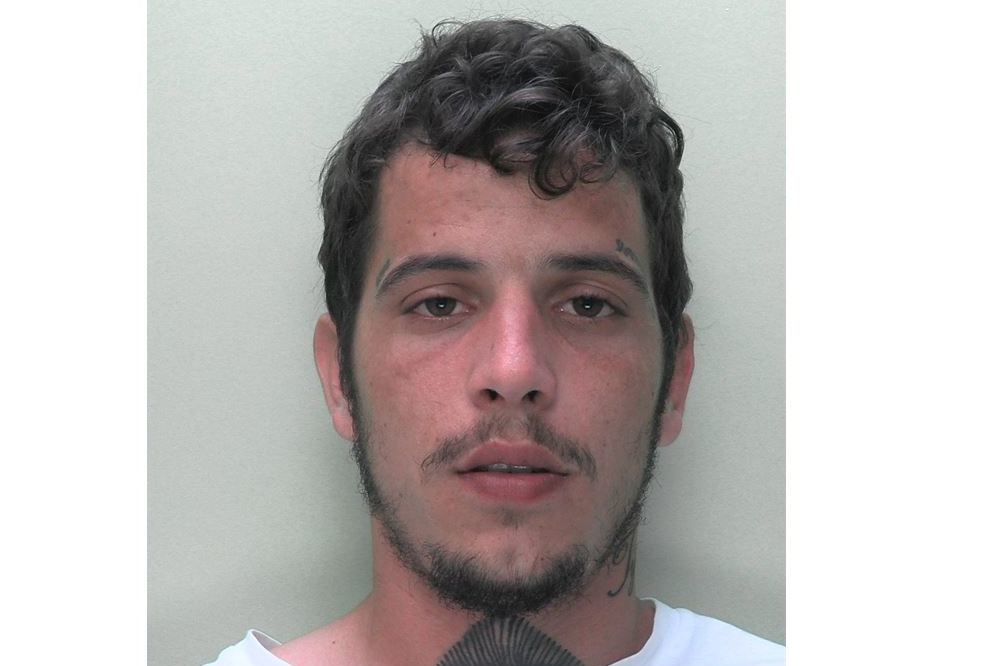 THE police have praised the ‘courage’ of a woman who was sexually assaulted by a man who climbed through her window as she slept.

Raul Tarsicio Abreu Freitas was sentenced to 4½ years by the Royal Court on Monday after causing his victim ‘extreme psychological harm’.

A victim-impact report found that the woman has symptoms of post-traumatic stress disorder and continues to have nightmares about the incident.

She has been left so distressed that she now plans to move home.

Crown Advocate Matthew Maletroit, prosecuting, told the court that the victim woke up in the early hours of the morning to find Freitas in her bed.

When she turned the light on and realized the defendant was in the room, she started screaming and crying for him to leave, which he did. Later that morning she called the police and he was arrested.

The court heard that the defendant and the victim had attended a party of a mutual friend on the day of the attack last summer.

When the victim left the party to return to her flat, Freitas followed her and asked if she had anything to top his drink up with and if she had a lighter and some tobacco.

The defendant followed the victim inside the flat and when she asked him to leave, he tried to kiss her. She rejected those advances and told him to ‘go’.

Later that night she woke up to find the defendant in her bed.

After he was arrested, forensic teams identified his fingerprints on and around the kitchen window and he was found guilty following a trial in the Royal Court in January.

Freitas was found guilty of one count of sexual touching without consent and one count of illegal entry with intent to commit a crime.

Following the hearing, Detective Constable Caroline Foord said: ‘This experience must have been terrifying for the victim and police are thankful for the courage she has shown throughout the investigation.

‘The States police remain committed to working with key partners and advocacy services such as the SARC at Dewberry House, JAAR and the Jersey Women’s Refuge, to encourage victims of sexual crime to report such incidents.

‘We will investigate all sexual offenses reported to us and put offenders before the courts. We can assure victims that there are a number of agencies in a position to offer support and guidance, through all stages of the criminal justice process.’

Freitas was also placed on the Sex Offenders Register for ten years and is subject to a restraining order for an indeterminate period of time. However, the Jurats declined to recommend him for deportation owing to family reasons.