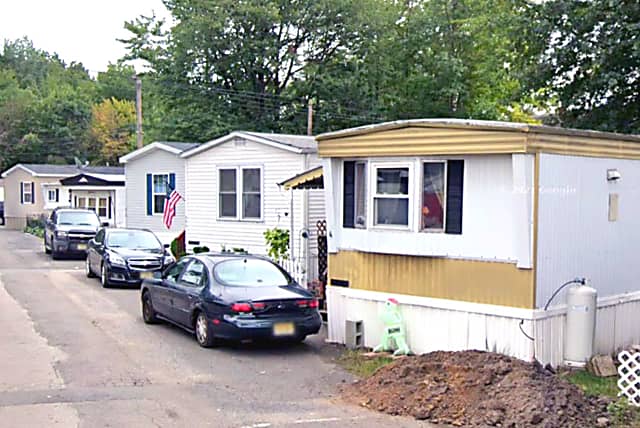 A Moonachie man was seized by borough police after he broke into a mobile home and took a late-afternoon snooze, authorities said.

A resident reported finding him sleeping in a bedroom there, Behrens said.

Valent tried ducking into a warehouse but was quickly nabbed by Migliorino, the chief said. Detective John Bussanich and Officer Jonathan Surak assisted, he said.

Valent, formerly of Pompton Plains, was charged with burglary and resisting arrest before being released pending a court hearing.