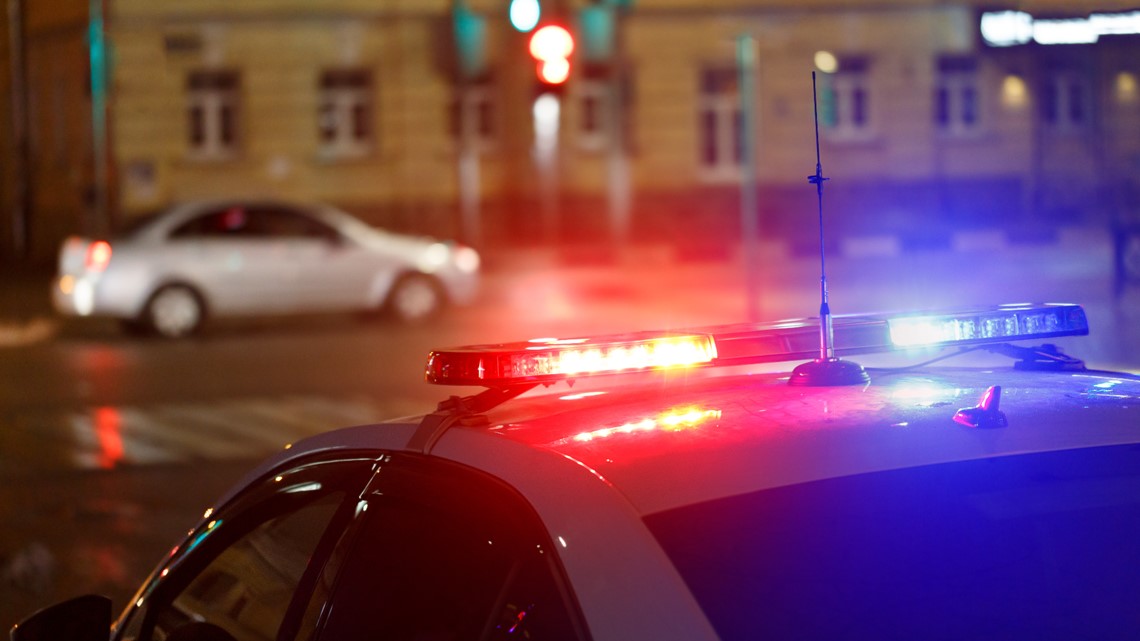 TARPON SPRINGS, Fla. — Investigators are working to find out what happened to a man found dead early Tuesday morning in his Tarpon Springs home.

Around 1:48 am, police responded to East Boyer Street near South Jasmine Avenue in reference to a welfare check on 57-year-old Mark Tringone, according to a department news release.

When they arrived, officers said spoke with 58-year-old April Kingsbury, who told them Mark was in the bedroom. Police explain that Kingsbury was a resident of the home and had been in a domestic relationship with Tringone “for a long period of time.”

Officers say they checked the bedroom to find Tringone dead, lying in bed with a cigarette in his hands.

No other information was released as the death investigation is ongoing.