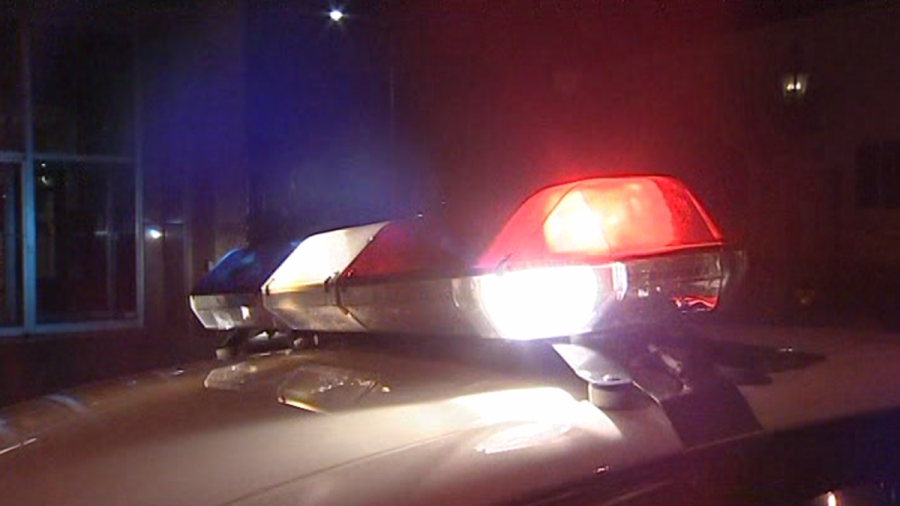 RIVERTON, UT – A suspect was found under the victims’ bed and led police on a foot chase Friday night.

According to arresting documents, 50-year-old Thomas McMillian broke into the victim’s home around 8 pm that night and attempted to steal various items.

The victim called police about a possible burglary in progress and was worried since she lived alone. Police began to search the house and found a broken window.

They continued their search and saw McMillian’s feet underneath the victims’ bed. Police ordered him to get out slowly, but he abruptly stood up, causing police to tase him.

While in police custody, McMillian was found with the victim’s glasses and her remote control to her fan and lights.

As police were putting McMillian in their car, he escaped while handcuffed and fled on foot, but police caught him again shortly after.

The victim has a protective order against McMillian for previous burglaries, stalking, and abuse.

McMillian is facing charges of: