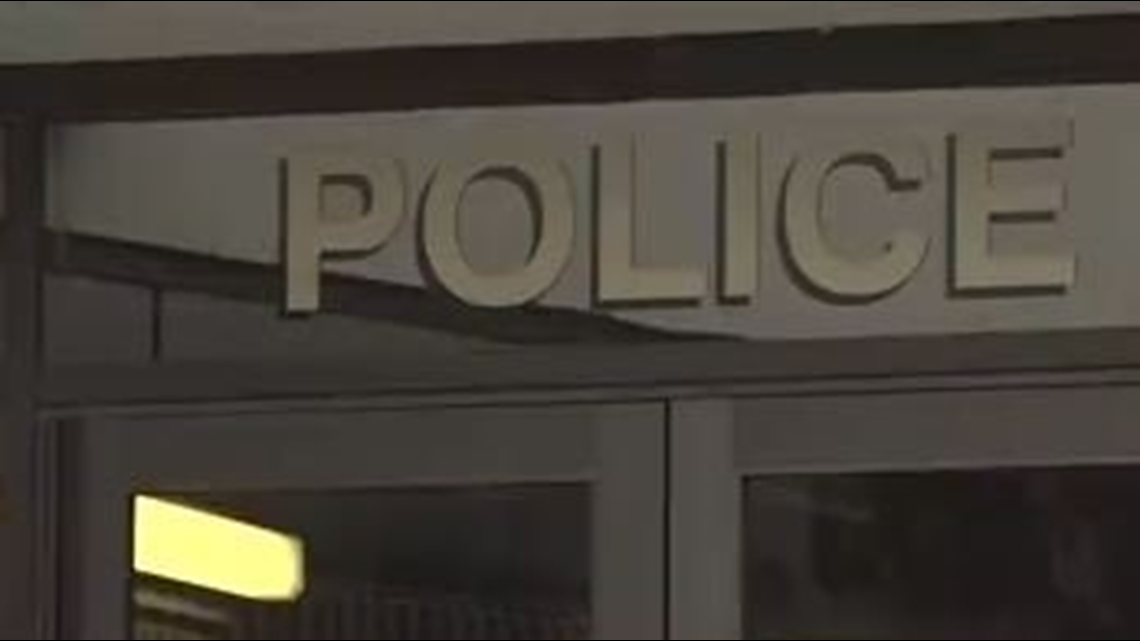 BURLINGTON, NC – Burlington Police are calling for help after a 10-year-old child was injured when a house on Shaw Street was shot and killed on Sunday.

Burlington police said they had been notified that a 10-year-old with injuries was being rushed to a local hospital.

During the investigation, the officers found that the house where the child lives had been shot several times.

According to police, the 10-year-old was sleeping in bed when one of the bullets hit him.

According to the police, the child should be fine.

According to the police, there are currently no known suspects. The investigation continues.