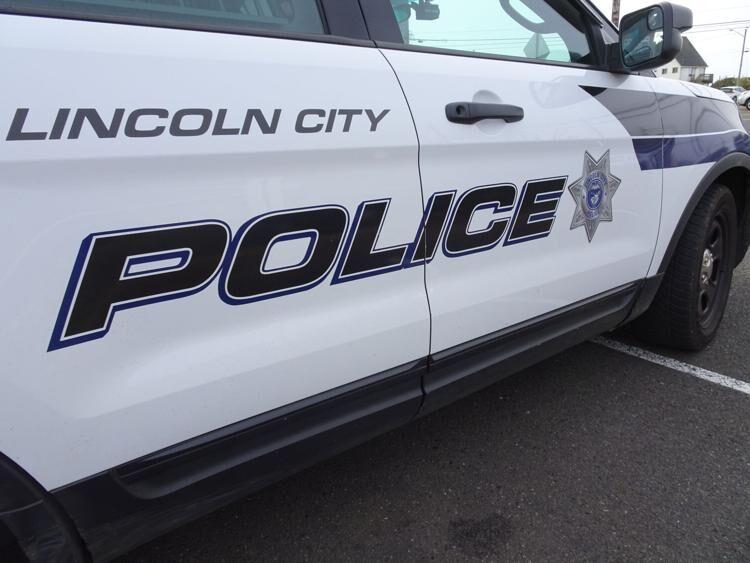 The police record refers to the public record of incidents reported by law enforcement agencies. Anyone arrested or charged with a crime is presumed innocent until proven guilty. The information printed is preliminary and is subject to change.

For specific details on the cases listed, contact the relevant law enforcement agency.

1:42 a.m. The police cited a driver for being blocked on Highway 1010 Milepost 205 and driving uninsured. The vehicle was confiscated and towed away by Car Care.

10:11 am Police took a report on an abandoned vehicle on the 1000 block of SW 51st Street. The vehicle was towed by Car Care.

4:43 pm A man was taken into custody for allegedly smashing and breaking a window on the 4000 block of N Highway 101. The man was taken to the Lincoln County Jail for criminal mischief.

10:18 pm One person was cited and released at Chinook Winds Casino after police recorded a report of a jacket being stolen.

10:34 pm. Caller reported that her son ran away from school. The officer replied and recorded a report.

12:45 p.m.. The caller reported that two men and one woman were looking into cars on 28th Street and Inlet Avenue. Official located people in a vehicle. The vehicle was towed by Car Care. One of the subjects was cited for driving suspended and not insured.

8:07 a.m. After an area check on N 35th Street, police contacted two people in a suspicious vehicle. One of the people was arrested, quoted and released on an arrest warrant.

10:59 a.m. Police responded to a death in the 4800 block on Inlet Avenue. Pacific View picked up the deceased. A report was recorded.

12:49 p.m. The police responded to a burglary report with damage to the door and window. Nothing seemed to be taken.

1:19 pm Police carried out a social check on the 1000 block of Spyglass Ridge Drive after the applicant’s son had to help a man into a vehicle after several falls.

7:52 pm Police received a request for additional patrols on the 3000 block of Harbor Drive after two people set off a car alarm and walked toward Spyglass Ridge Drive.

8:55 a.m. Police responded on SW 51st Street in the pavilion area. Gave the person a 30-day ban from the location following a complaint from the parking department.

2:46 pm. Police picked up a report of the theft of a king-size bed and frame, mattress, box spring bed, coffee table, bedside tables, and decorative items from a location on 1300 block on NW 15th Street.

12 o’clock Police responded to a report of domestic disruptions on the 3000 block on Port Avenue.

9:16 am After a report of a person waving a firearm, police stopped a vehicle and arrested a male person for threats. The man was taken to Lincoln County Jail.

9:20 a.m. Report of drug paraphernalia found in Block 200 on SW Tide Avenue. A subject was quoted and released for an arrest warrant. The found objects were handed over to the police for disposal.

2:38 pm A male subject refused to leave the property in the 1700 block of 44th Street. The man has been cited and released on an arrest warrant.