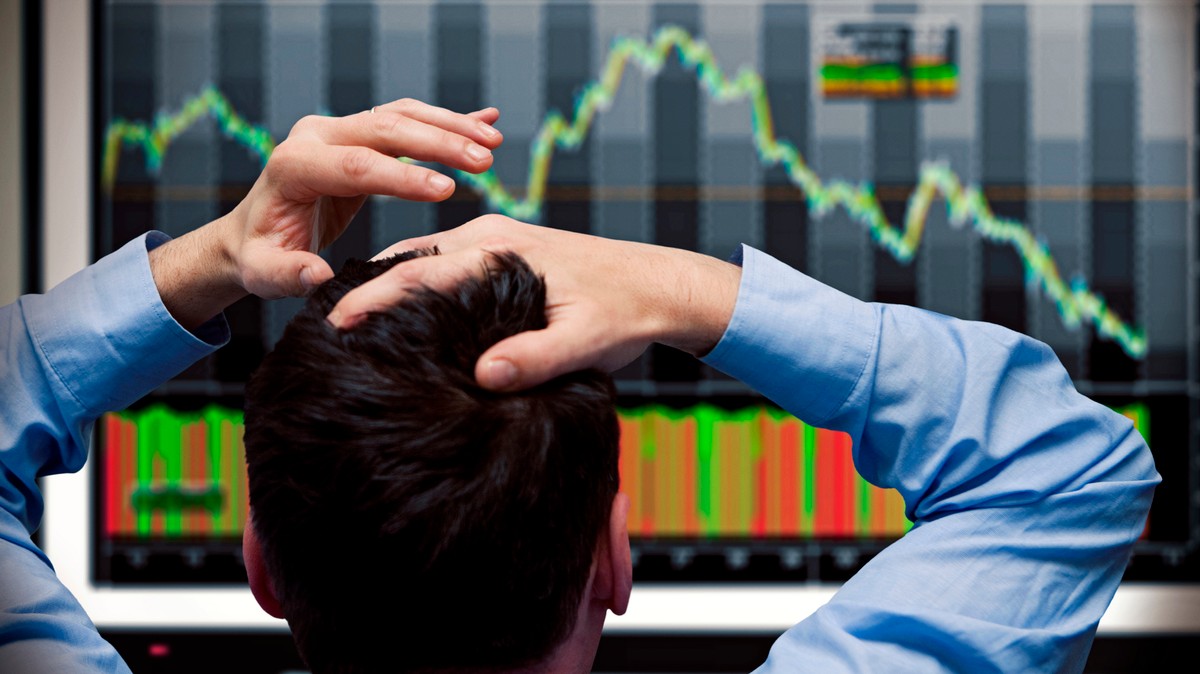 Over the past few months Bed Bath & Beyond has emerged as Wall Street Bets’ favorite new meme stock thanks to GameStop Chairman Ryan Cohen taking a 10 percent stake back in March. While the company has seen its stock rally at various points, its underlying business has been struggling and Cohen himself has pushed for the company to reign in spending and restructure its operations.

This hasn’t deterred the most recent wave of frenzied trading that has ignored the slumping stock price or CEO resignation to rally retail traders to pile in. After a week of traders egging each other on, the stock rally 45 percent on Monday. There’s no material news behind that jump—in fact, investors are worried about the company’s financial health and questioning its ability to repay debts.

Over at Reddit, traders have been moving on the stock like rats fleeing a sinking ship as they try to make some money. One trader claims to have taken out a $27,000 loan to go all in on the company’s stock. Another purports to have turned $45,000 to half a million dollars.

All those gains, however, are likely to vanish as quickly as they arose now that investment bank Baird has downgraded the retailer to “Underperform” thanks to the latest meme stock frenzy. The move saw Bed Bath & Beyond’s stock slump to a low of $8.94 on Wednesday morning, from a peak of $11.71 on Tuesday morning.

Baird’s downgrade has already started to burn a hole in some pockets, with a trader begging for help in a popular post early Tuesday morning—titled “Why is $BBBY going down? PLEASE HELP”—after claiming to have liquidated their positions to go all in Bed Bath & Beyond.

“I’m not sure why this is happening. I bought it at 11.36/share expecting it to moon, now it’s under 9. Is there a bug in the system that I don’t know about? I sold all my positions at a loss to join in on the hype, and I’m afraid I made the wrong decision,” they wrote. A little digging through their profile, however, suggests their position was just north of $375 in the company’s stocks—a far cry from the tens and hundreds of thousands of dollars others are claiming to gamble with.

Still, by Wednesday and despite the slump, Wall Street bets was filled with hopeful posts from people claiming to be loading up on more Bed Bath & Beyond Stock.