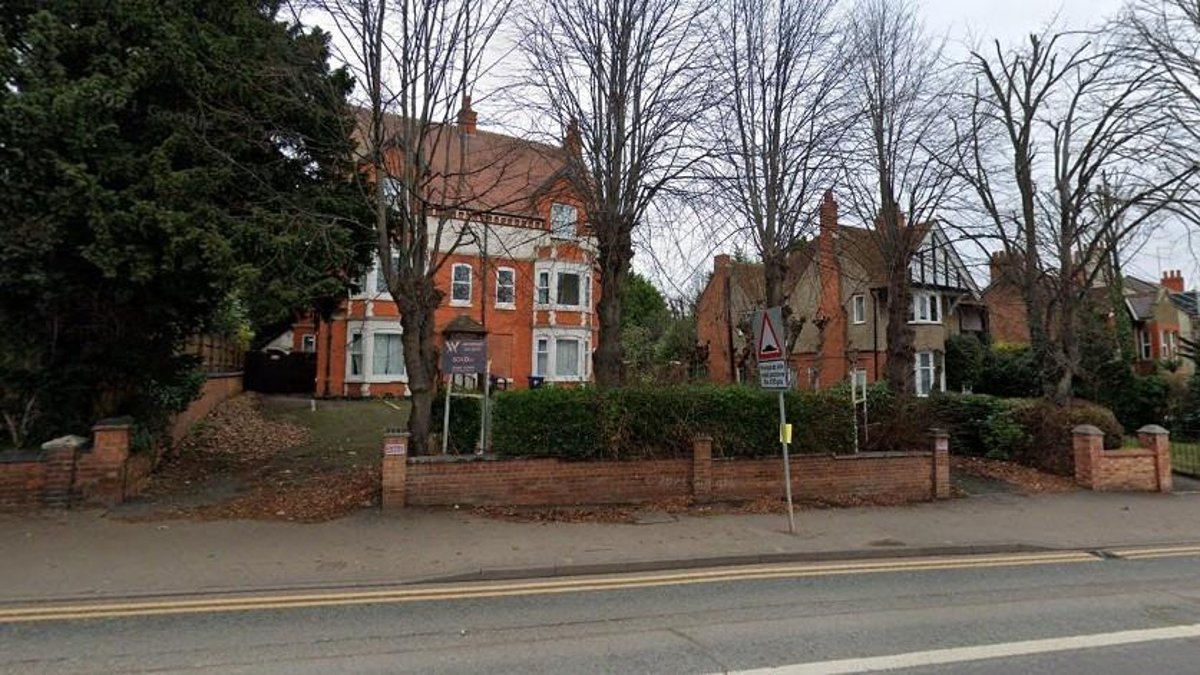 Plans have been refused to convert a former care home in Northampton into a 25-bedroom house in multiple occupation (HiMO).

A WNC spokesman said: “The site is located along a highly trafficked classified road into and out of Northampton. Due to the limited amount of off road parking provided…the proposal would lead to an increase in vehicle movements into and out of the site, detrimental to highway safety.

“Given the number of occupiers and likely volume of traffic in an established residential area, the proposal would likely lead to a significant effect on residential living conditions.”

Around 60 objects were made by residents, businesses and councillors, including councilor Nigel Hinch of the Duston Ward.

Cllr Hinch said: “The residents have been up in arms about it. I don’t know what will happen now to the care home.

“If it had been approved it would have impacted all the neighboring streets, which are already heavily congested with people fighting for parking spaces.

“I’m not trying to dramatize it but you hear of all these arguments, disputes, fights over people parking their cars.”

The date to object to the planning application had actually passed before any public pressure was mounted by residents.

Cllr Hinch added: “Residents were concerned it was just going to go through via an officer’s decision and nothing could stop it. But, obviously, the work we did and the amount of objections raised by residents were all taken into account. So it proves democracy does work at times.”

The care home had been identified as a suitable site for a “luxury” co-living HiMO development by applicant Archways Real Estate and LG Properties.

The site was going to be aimed at “professionals, namely work placement students, key workers of the hospital or individuals between relationships”.

The lodgings aimed to promote a co-living model that the company says is becoming more popular, post-pandemic, for individuals due to the “social aspect and flexible lifestyle”.