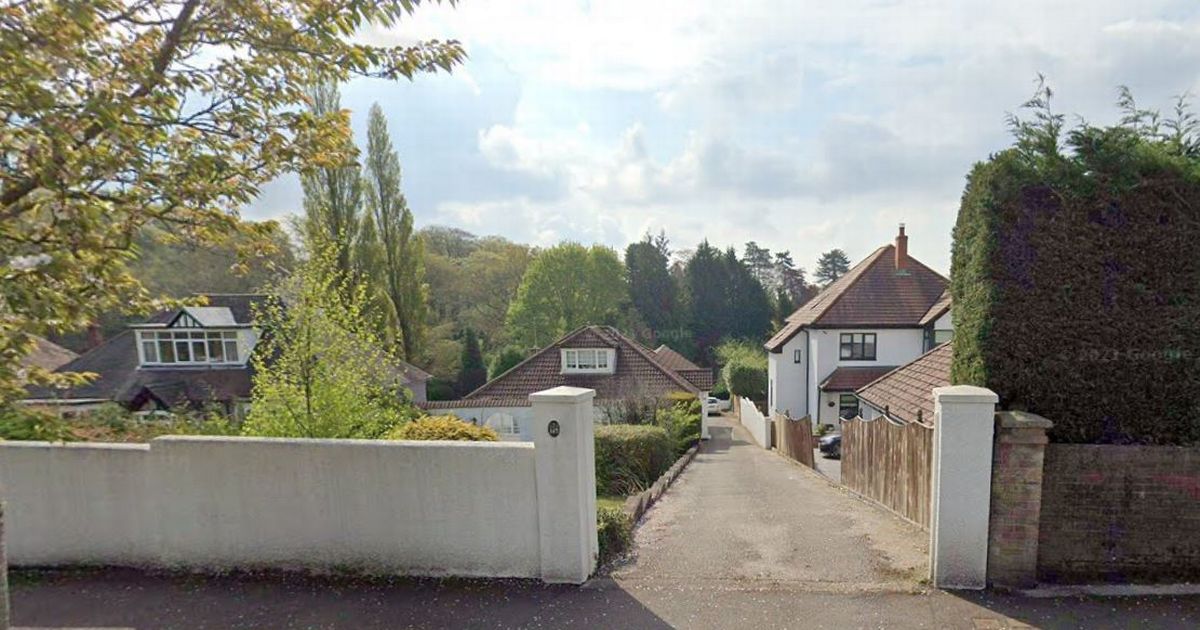 Controversial plans to build a three-bed house in a back garden in Newport are set to be approved despite opposition from local residents. Proposals to build a new house in the back garden of 147 Risca Road have been recommended for approval at a recent meeting of Newport City Council’s planning committee.

Proposed by Mark Oliver, the plans would see a three-bed house built in the back garden of the existing property, a detached bungalow that backs onto St Woolos Cemetery. They were submitted to the council last year after a previous application to build a four-bed house and demolish the existing house was rejected.

The proposals have been met with opposition from a number of residents and local councillors, who have cited parking concerns and claim the development would be out of character for the local area. read more:Newport Market’s underground cellar could be transformed into dining rooms, yoga studio and arcade.

One resident, David Gallivan, said he and his wife had “real safety concerns around vehicle access onto Risca Road which will be exacerbated with a new house adding a further two or three cars to traffic volumes.

“Risca Road is heavily trafficked and the intensification of the use of the access for an additional dwelling is going to be prejudicial to highway and pedestrian safety,” he said, adding that the plan for the site did not show how delivery vehicles would be able to access, park or turn safely within the site.

Mr Gallivan also said it would have a “serious and terminal detrimental effect on the area which I live and enjoy, changing its character forever.” He said it would encroach on front and back gardens and would “prove to be the ‘slippery slope'” resulting in more houses being built in back gardens.

Residents Robin and Kate Evans said they were concerned about the development leading to more on street parking and exacerbating existing traffic problems in the area. “Although the road is a 30mph speed limit, as it is a main road from the M4 into Newport, cars regularly travel faster than this. Cars being parked on the road alongside this busy traffic would have a detrimental impact on our ability to come safely in and out of our drive.”

Allt-yr-yn councilors Matthew Evans and David Fouweather also objected to the development. Mr Evans said he wished to “strongly object to this application which will do nothing to enhance, and would be detrimental to, the visual amenities of the area” while Mr Fouweather said building houses in back gardens should “not be encouraged” and adding that it would alter the street scene.

The previous proposal was rejected with planners saying it constituted overdevelopment of the site, which was “out of character with the pattern of development” in the area and would “set an undesirable precedent.”

Despite the concerns raised, the development was recommended for approval at the April 27 planning committee, which said it was “considered to be acceptable” and “considered to not result in a harmful impact on residential amenity, visual amenity, highway safety, historic assets , ecology or trees.

“It would deliver sustainable development and would contribute financially towards affordable housing,” it added.