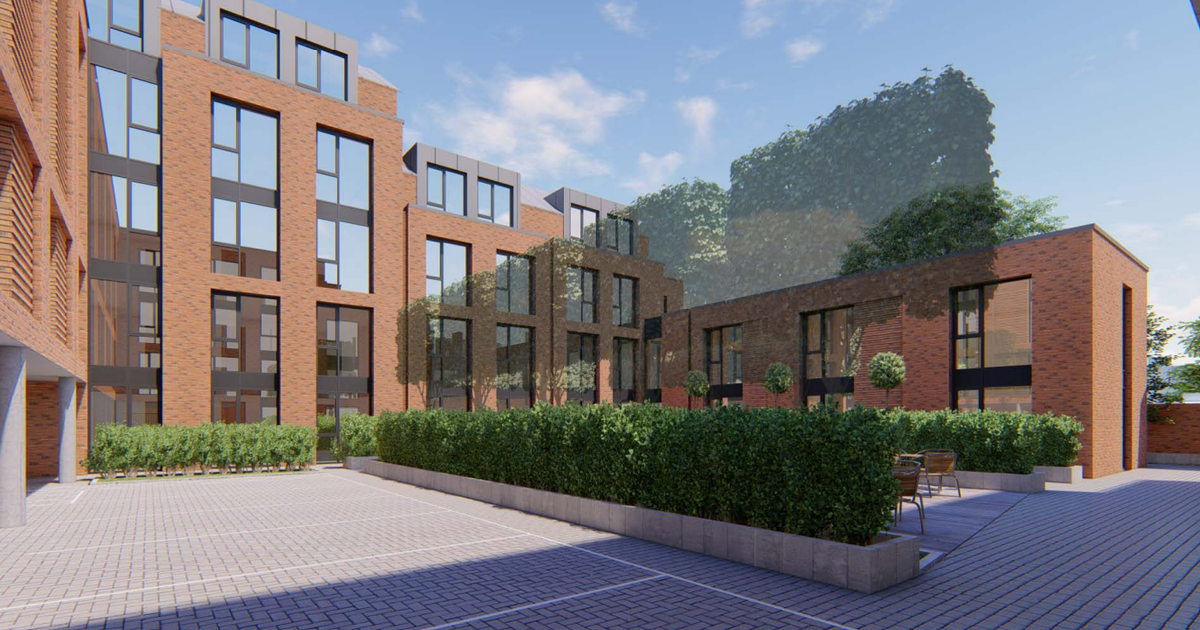 A developer is making a third attempt to build flats in Coventry city center after two earlier plans for student accommodation were rejected. Regent Street Partnership wants to build on unused brownfield land at 30 Regent Street near the city’s rail station and Central Six retail park.

Over the past year the company’s bids to put up student housing with over 200 beds on the site have been rejected twice by the city council. Officers judged that the scale of the development with increased noise, disturbance and impact on privacy would be “to the serious detriment of the living conditions of neighboring residents”.

Another key issue was parking with the council stating that “the proposal would result in an increase in demand for on-street parking in the locality where demand is already high and capacity limited”. But last month

submitted an outline planning application for a 102-bed apartment complex on the same site.

The new five-storey block, if approved, will be made up of private flats available to rent, plus an internal courtyard, common room, gym and roof terrace. Only 21 car parking spaces are set to be available for hire by residents, while “other tenants will be subject to ‘no-car’ lease terms”, a planning statement reads.

It adds: “The site is within easy walking or cycling distance of all of Coventry city center and close to bus services and Coventry Rail Station.”

116 cycle storage spaces will also be provided for residents. Most of the flats – 86 in total – will be one-bedroom and there will be 24 hour management of the complex.

A planning statement reads: “The proposals now submitted represent a revised type of housing and reduced scale of development following the refusal (in May 2021 and December 2021) of proposals for student housing which were considered too intensive a use for this site.”

A public consultation on the plans will end early next month (June 9) and a decision is expected in late July.