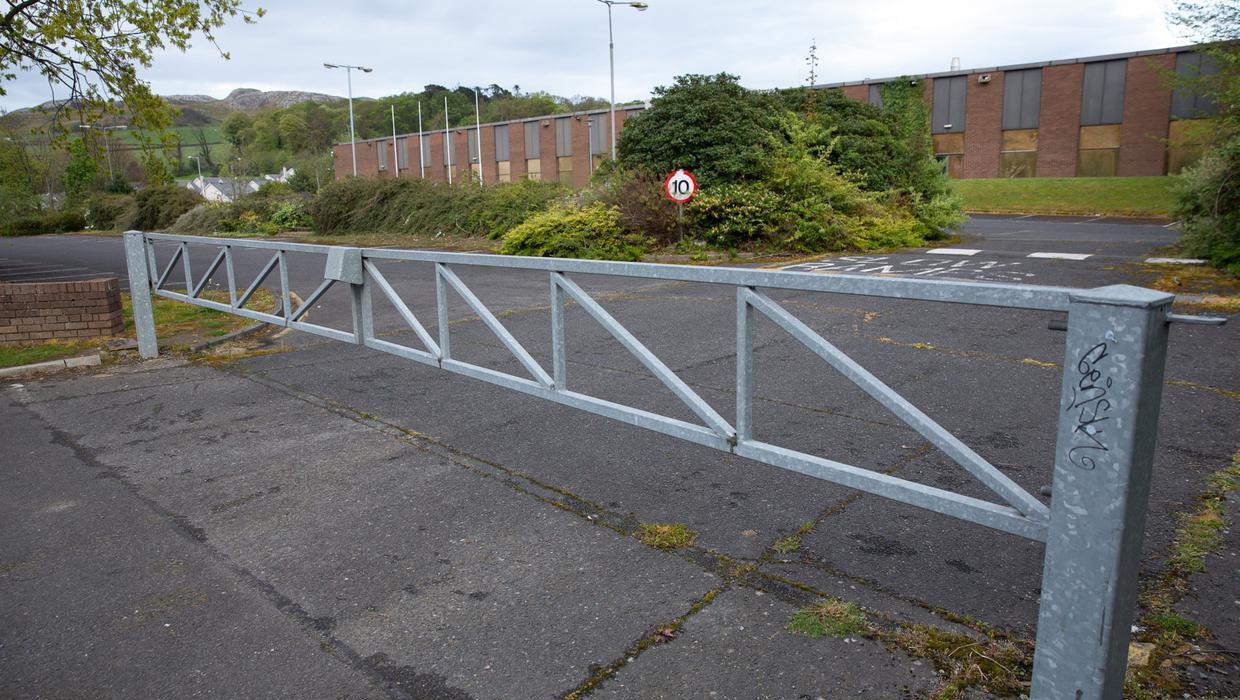 Developer Avonvard Ltd is seeking the green light to construct a 144-bed nursing home on the former Dell site in Bray.

he proposed development would include a three-story building accommodating 144 bedrooms and associated staff and resident facilities.

Permission is also sought for a part three and part four storey office building, internal roads network, 120 car parking spaces and 115 cycle spaces and other associated site works in what is described as the first phase of development on the vacant site.

The old Dell site is on the corner of the Boghall and Vevey Road junction. It was the location for Dell’s original UK and Ireland sales, marketing and supporting operation and has been vacant since Dell relocated its operations to Cherrywood in 2006, taking with it around 1,000 local jobs.

Wicklow County Council’s planning section is due to issue its decision on the application by mid-September.

Avonvard Ltd was previously given the go-ahead by the local authority for a 205-bed nursing home, office building and cafe on the site.

At that time, it was suggested by the developer that the second phase of the project on the old Dell site could include office space and up to 150 residential units. No application has been lodged with the planning authority to date in relation to these proposals.