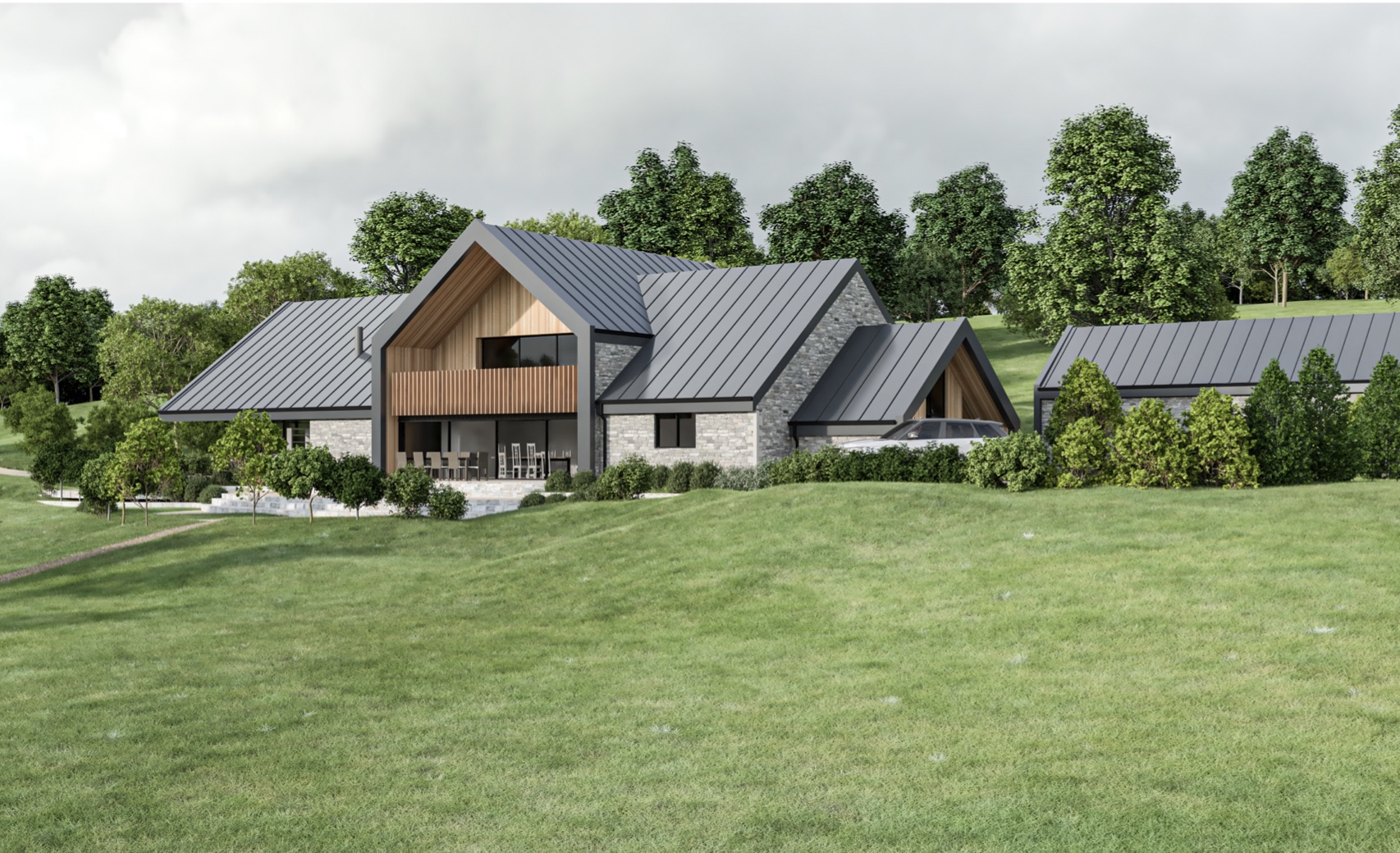 A planning inspector has ruled against plans to build a large five bedroom single family home on the grounds of Newstead Abbey.

The community council of Gedling rejected the development on the grounds that the land in the Green Belt would be affected.

The proposal was to demolish a one-story, stone-clad, two-bedroom house with a number of outbuildings and create a five-bedroom family home.

The house would be accessed from Station Avenue within the wider Newstead Abbey Park site, which contains a number of Grade I listed buildings and is within the Nottinghamshire Green Belt.

The abbey itself was originally founded as a medieval priory and is best known as the home of the poet Lord Byron in the early 19th century.

The existing bungalow was built in the 1960s and is not a listed building.

The developers said it is “of inferior design” and “does not respect or improve the character of the area”.

The building permit was refused on April 9th ​​by the Gedling municipal council.

According to the municipality, the proposal would lead to the construction of a replacement house in the Green Belt, which would have “a significantly larger floor area than the original house”.

An appeal was lodged with the building supervisory authority against this decision. However, that appeal has been dismissed and will be noted at a meeting of the Gedling Borough Council Planning Committee on Wednesday December 1st.

The report contains the building expert’s conclusion that the facade of the new house would “encroach” on a currently undeveloped area.

The planning inspector said: “The planned apartment can only reasonably be viewed as much larger.

“In this case, the effect of the cumulative enlargement of the development would be clearly tangible, both visually and spatially. For this reason, the planned development would compromise the openness of the Green Belt and significantly impair it by reducing it.

“I conclude, however, that these circumstances do not clearly outweigh the substantial weight I must attach to the overall damage that the program would cause.

“Therefore there are no very special circumstances that would be necessary to justify an undesirable development in the Green Belt.”