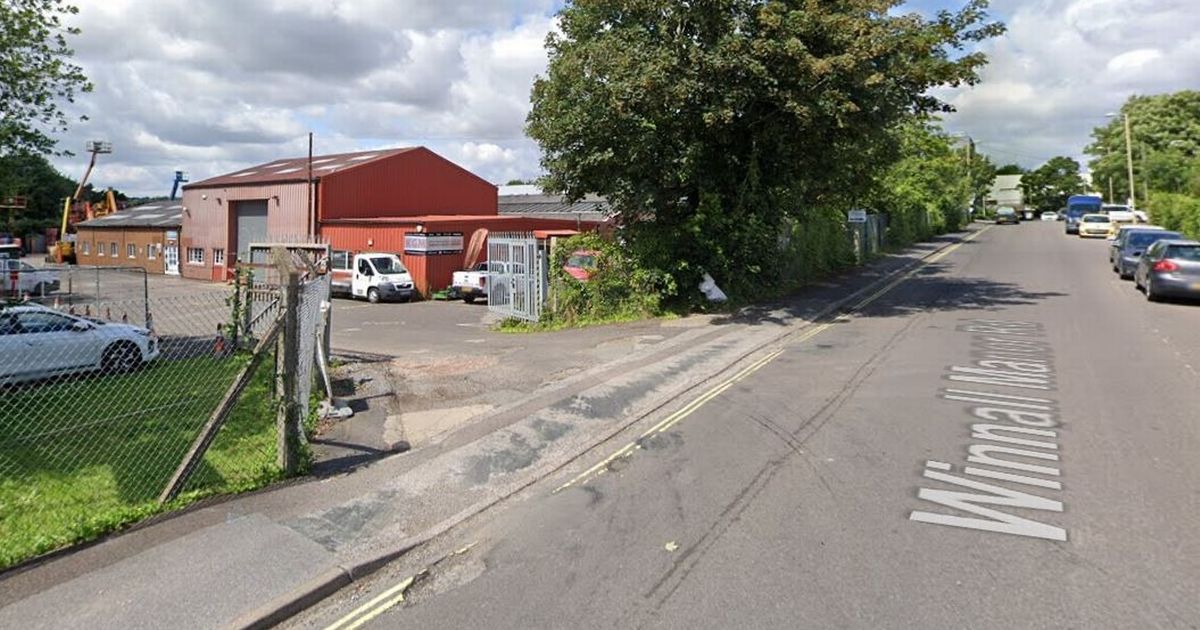 A 158-bed student accommodation block has been proposed in Winchester to provide more living space for those attending the local university. Merlion Capital Partners Ltd has also proposed building office space alongside the accommodation.

The developers argue there is need for the 133 ensuite clusters and 25 self-contained studios on Winnall Manor Road. They suggest research showing year on year growth in applications to higher education is proof of need for more student accommodation.

At current rates there could be an estimated 90,000 more students studying at higher education institutions by 2024-25. Merlion Capital Partners argue “the prime location on Winnall Manor Road, could be well served to capitalize on the demand for student accommodation in core and centralized areas in Winchester.”

READ MORE: Newport, Winchester and Fordingbridge named as some of the best places to live in 2022

However, not everyone is happy with the proposals with local residents objecting to the plans online. Former Winchester City Councilor Rosemary Burns stated: “The proposed buildings are huge, opportunistic and they will dominate that location.”

It is also argued that there is “a substantial amount of student accommodation” in the areas including Erasmus Park, Balfour House, The Cavendish and Riverside Way.

This was seconded by a fellow resident who has said “Winchester City and area where I live are now becoming saturated with student accommodation” and the additional housing would make the “vehicle rat run” along Winnall Manor/Winnall Valley Road even worse.

In a Design and Access Statement, it is noted that the development would create a new vehicle access off Winnall Road designed to highway standards. The designers state that the student block has low parking need indicating the proposals will not bring increased traffic.

Ward Councilor for Colden Common and Twyford, Cllr Sue J Cook has called the application to the full Winchester Planning Committee. In a letter she stated “there is already substantial amounts of student accommodation” and that Winnall residents “are already at a point of total domination of Students upon their doorstep.”

Find out how you can get more planning news from HampshireLive straight to your inbox for free HERE .