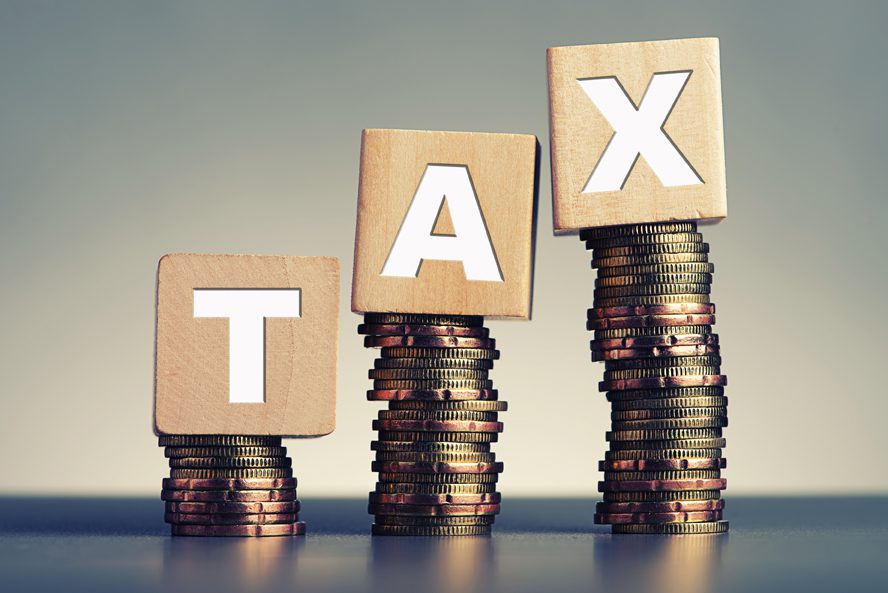 This year, as Tourism Development Director Jennifer Adams plans her budget, she has a much larger area to work with.

In October, voters who were not in the former bed tax district had the option to vote for that district’s expansion to include the north end. It passed overwhelmingly.

This means that the bed tax is collected and spent in the areas north of Choctawhatchee Bay.

“We have so many hotels and other great things to do in the north end of the county,” Adams said. “We found we were missing out on a few million dollars’ worth of tax revenue.”

The expansion will allow TDC to upgrade and market facilities in the north end of the district.

For every dollar spent on an overnight stay in the county, whether hotel or short-term rental, TDC collects 5 cents. These funds constitute the department’s budget.

On average, TDC raises about $22.5 million and is growing at about 8-10% per year. Last year, revenue increased 74% and collections totaled approximately $33 million.

“We’ve seen things in the past year that we’ve never seen before,” Adams said.

Part of this exceptional growth has been in the area newly incorporated into the Bed Control District. The Fairfield Inn and Suites off Interstate-10 in Crestview saw record visits and bookings, she said. People visit the area, stay in Crestview and travel south to enjoy some of the amenities.

“It’s not just the beach anymore,” she said.

North End bed tax collection has started and will be available to spend from March. ONE

Adams said her staff was in the middle of budgeting. They’re looking at some North End Capitol projects and doing a sports feasibility study.

“What are our athletic needs?” she said is a question they hope to answer. Are they expanding the equestrian facilities, creating trails for Ironman competition and training, adding boat ramps to the river system?

“We’re going to get into that,” Adams said. “I’m in discussions about Destination Weddings — multi-generational family dinners in a hayfield.”