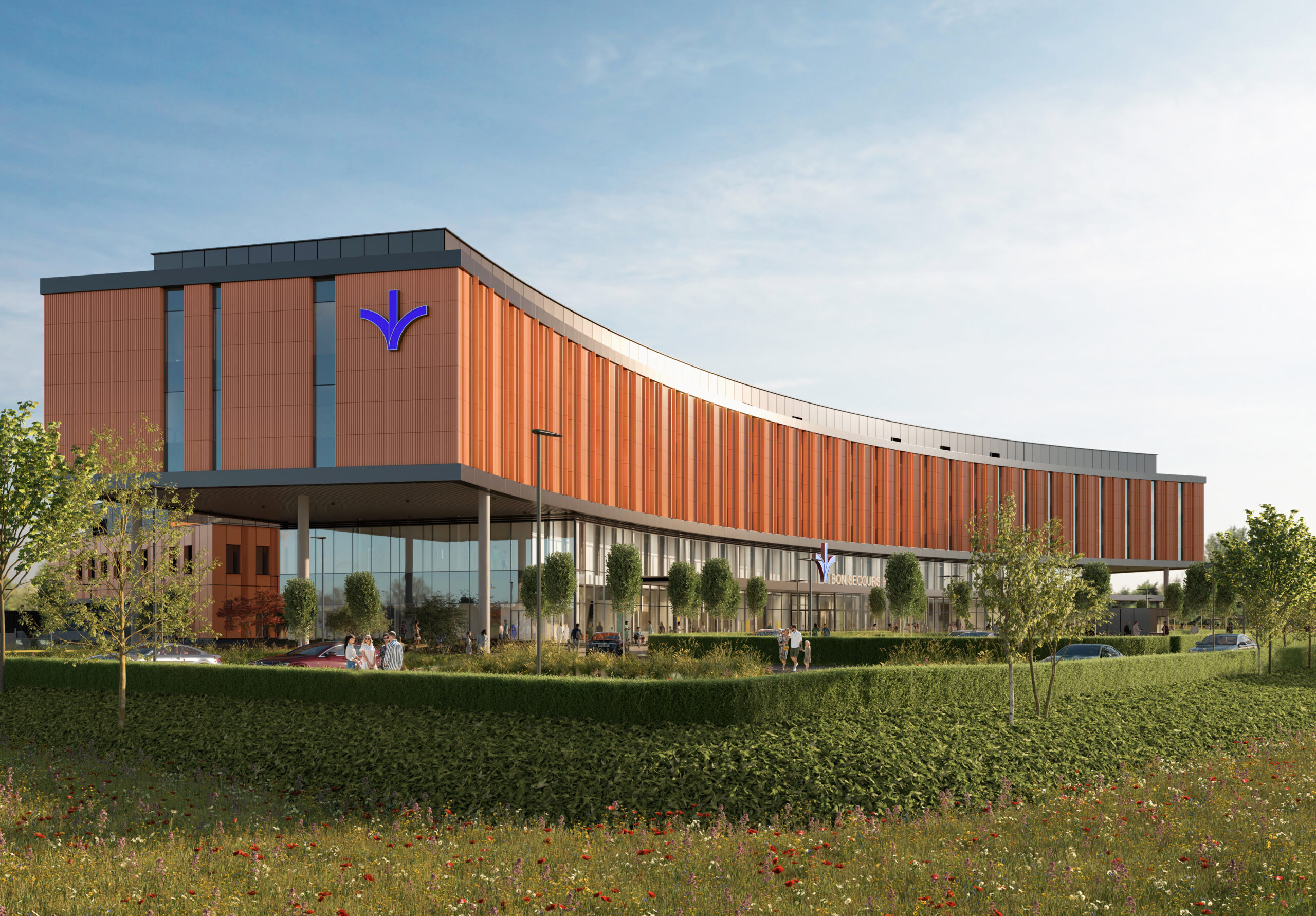 PLANNING permission for a 150-bed private hospital on the outskirts of Limerick City has been granted by Limerick City and County Council.

The €150 million building will be developed by Kirkland Investments at Towlerton, Ballysimon on behalf of the Bon Secours Health System (BSHS), which owns and operates Barrington’s Private Hospital in Limerick City.

Recruitment of medical and administrative staff for the new hospital will double the group’s total workforce in Limerick to 500.

The project is now progressing to detail design stage, with tendering for a construction partner to commence shortly and work on the site to begin in January of next year.

The 150 inpatient and day-bed facility, just 600 meters from Junction 29 on the M7 motorway, is scheduled to open in January 2025.

It will be the single biggest investment in medical care in Limerick in recent years, addressing a significant medical services need, with the Mid-West the only region in Ireland with no private hospital at this scale.

Specialties currently delivered at the Bon Secours Barrington’s Hospital will be expanded to include a medical assessment unit, cardiology and other medical services.”

Bon Secours Limerick chief executive Jason Kenny said they had already doubled staff and patient numbers at Barrington’s but because of site restrictions, it was necessary to develop the new

Clinical Director Dr Siobhán Grimes said the new hospital “will raise the quality and scope of medicine in the Limerick area to unprecedented levels”.

“Clinicians across the region understand the need for greater access and innovation in medical care and this new state-of-the-art hospital on the Ballysimon Road will do exactly that.”

BSHS is the largest private hospital operator in the country, employing 4,000 people in Dublin, Tralee, Cork and Galway.

In 2017, it acquired and refurbished the 200-year-old Barringtons Hospital with an additional €4m investment in new services and improvements in operating theatres.