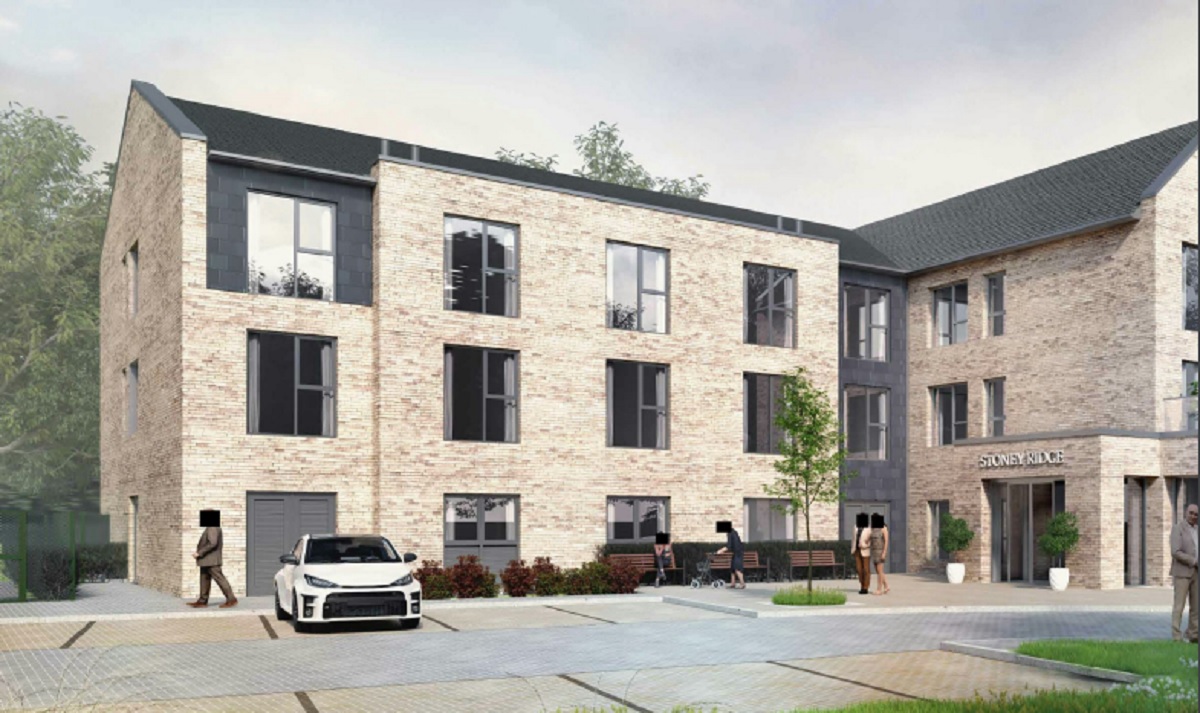 A 72-BED care home could be built on the former site of a hospital if new plans are approved.

Stoney Ridge Hospital, between Heaton and Cottingley, used to provide day services for people with learning disabilities until it was closed down and sold by Bradford District Care NHS Foundation Trust in 2017.

Since then the hospital, technically which lies within Green Belt, has been demolished.

And a planning application to build 13 detached houses in its place was approved by Bradford Council in 2019.

But now a different application for the site has been submitted – one that would see a large care home constructed on the former hospital.

The home could create up to 130 jobs.

Parts of Stoney Ridge hospital dated back to the 19th Century, and it was used until the Trust sold the building.

The application to demolish the hospital said it would be “unviable” to convert the existing building into housing and leaving the buildings vacant in such an isolated site could lead to fly tipping and vandalism.

Although the site has permission for the housing development, Morrison Community Care Group have revealed the new proposal for the site.

The plan is for a three storey, 72-bed care home to be built on land previously occupied by the hospital.

The company, which specializes in luxury care homes, points out that the site is in Green Belt, but due to a hospital having been based on the site for decades it is classified as brownfield country.

The group’s planning application says: “The home will include extensive communal facilities and high-quality landscaped grounds.

“Each care home has restaurant quality dining rooms on each floor, with service by uniformed staff.

“All homes have a busy schedule of recreation and leisure activities, both indoor and outdoor, as well as regular outings to local garden centres, pubs and educational trips.”

The development will include a car park for 24 vehicles and private garden spaces for residents.

The application adds: “As well as providing a 72-bed care home, helping to address a shortage of beds in the UK and within the local area, the development will have social benefits for the local community.

“Visitors will be able to use some of the facilities at the care home, such as hair and beauty salon, café, and meeting rooms, to integrate the scheme into the community.”

A decision on the application is expected in July.