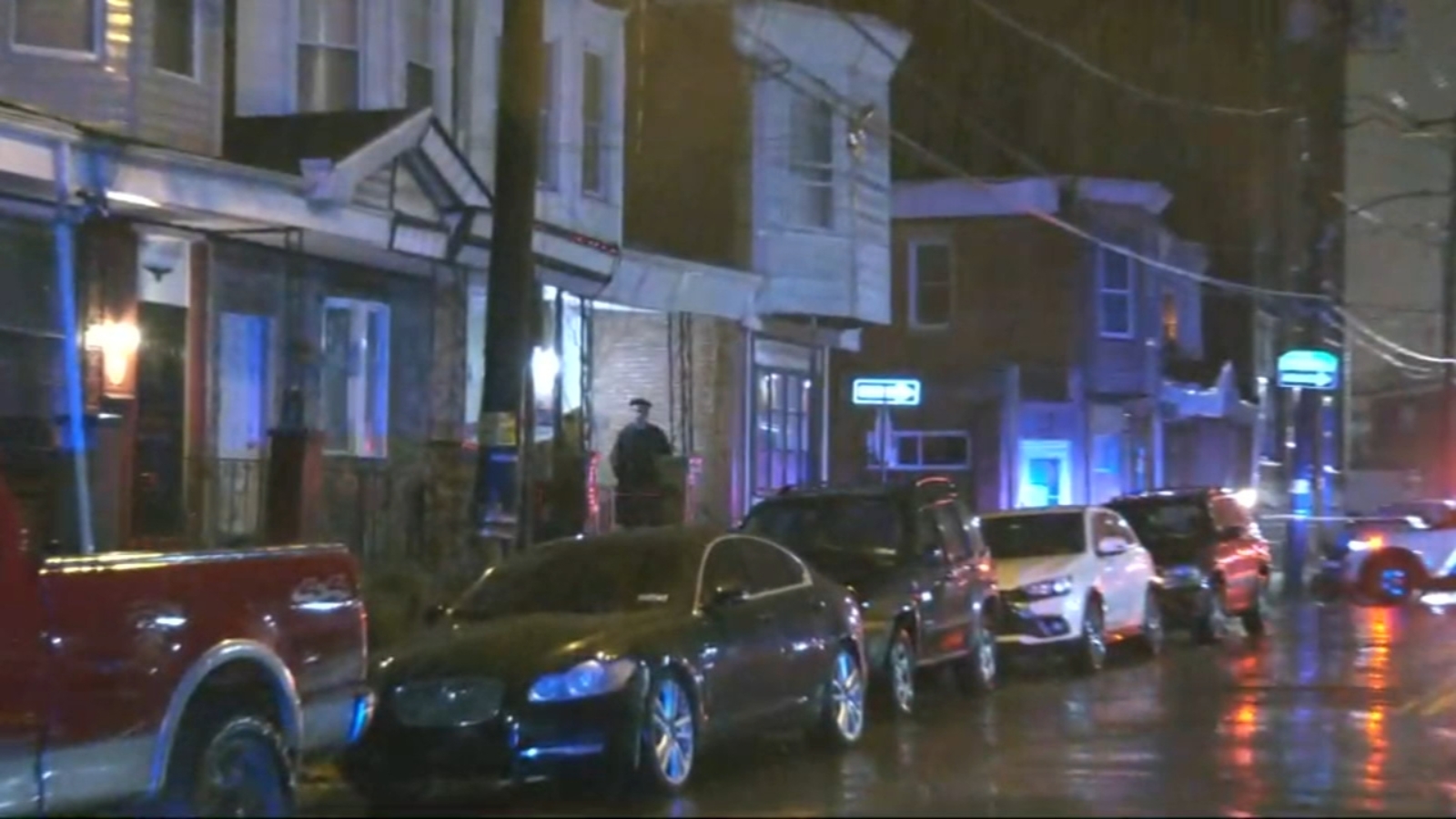 PHILADELPHIA (WPVI) — Philadelphia police are investigating a shooting that injured a mother and her young child inside a residence on Thursday night.

“There’s a bed in the living room right under the window. We know one bullet went through the lower part of the window frame and into the house,” said Philadelphia Chief Inspector Scott Small.

Police say a silver sedan was traveling eastbound on Venango when a gunman in the passenger’s seat fired at least 21 gunshots, hitting several homes on the block.

According to Small, a house next door to the mother and son was struck three times by gunfire, but no one was injured.

“The bullets went through the living room window and lodge in the ceiling and the walls. There was a family — adults as well as juveniles — that were in the house at the time,” said Small.

No arrests have been made at this time.

A motive for the shooting is still under investigation.

Anyone with information is asked to call police at 215-686-TIPS.