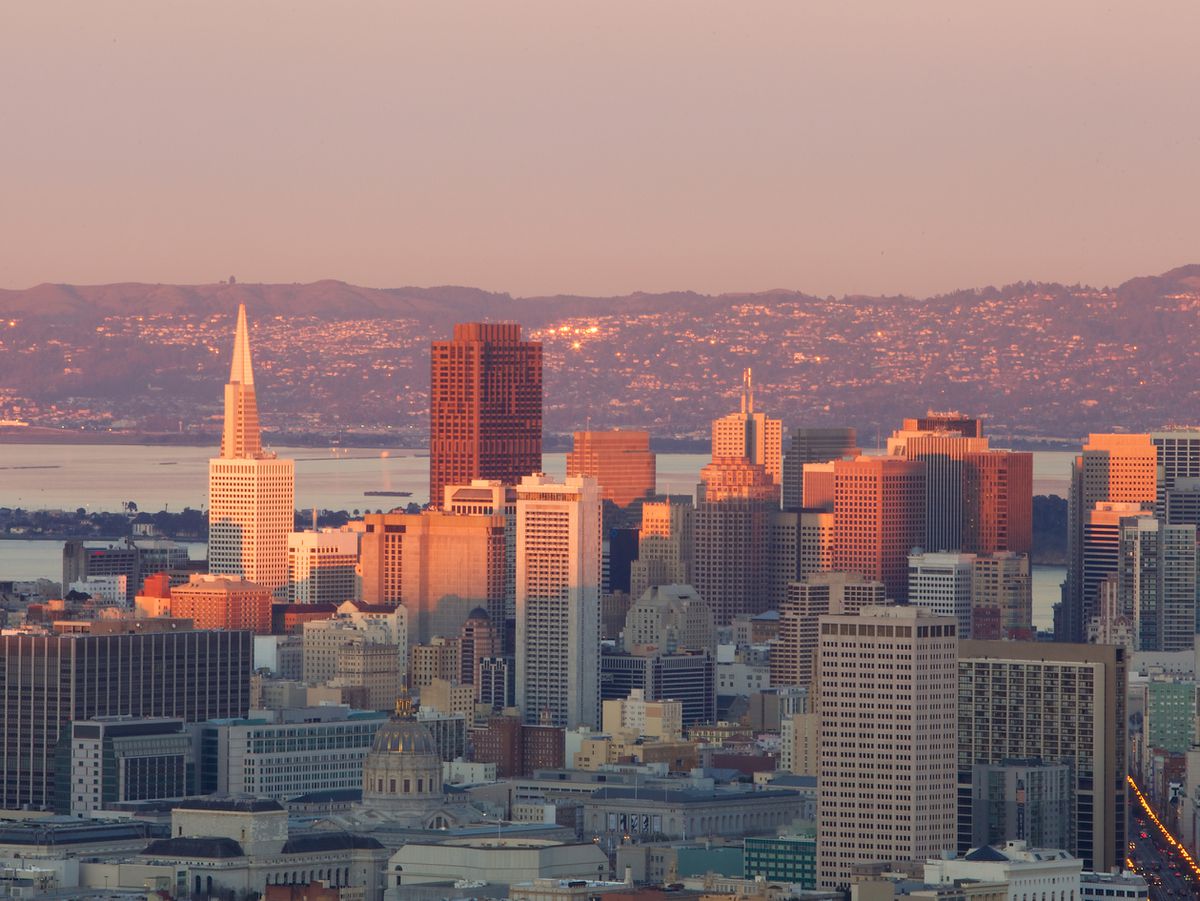 The term “the Sixties” is misleading. The eruption of British pop music, fashion and culture actually lasted from about the Beatles’ world tour in 1964 to the 1974 oil crisis and recession following the Arab-Israeli war. In my opinion.

I suggested some days ago that the £100 million slave reparation fund proposed by the Church of England may not be warmly greeted. The Church deals in millions but campaigners are talking billions. The reparation committee in San Francisco has just proposed a £4 million payout to every qualifying black citizen in the city. The city’s bill will hit £40,000 million and if repeated across America, the total cost could run into trillions of dollars.

Why does this matter to us? Because what begins in California usually spreads to the rest of the USA and eventually across the pond to us. Repair is vastly complex. In San Francisco, “qualifying” citizens will be identified as being descended from slaves by their DNA.

But if sorting out who deserves the money is easy, assessing who will pay it is not. Reparations would be paid by hiking taxes, and 13 per cent of the US workforce is black. Which means, in effect, some of the reparations would involve black people paying money to other black people—and to themselves. Remember the old expression: “The road to hell is paved with good intentions.”

In the business of political scalp-hunting, Rishi Sunak’s £100 seat-belt fine is a useful little trophy. But if you set the ethics bar low enough, you’ll eventually catch everyone. How long before images appear of unbelted Labor politicians? And how many MPs, over the past few months, have collected fixed-penalty tickets for far worse things than not wearing a seat belt? I bet the hunt is on.

How do you fit a bed into a box only 38ins long? Simple. You design it into 76 tiny, confusing pieces and let the customer assemble it. My flatpack bed took two wretched, fiddly, finger-pinching hours to assemble. When it was finished I needed a good lie-down.