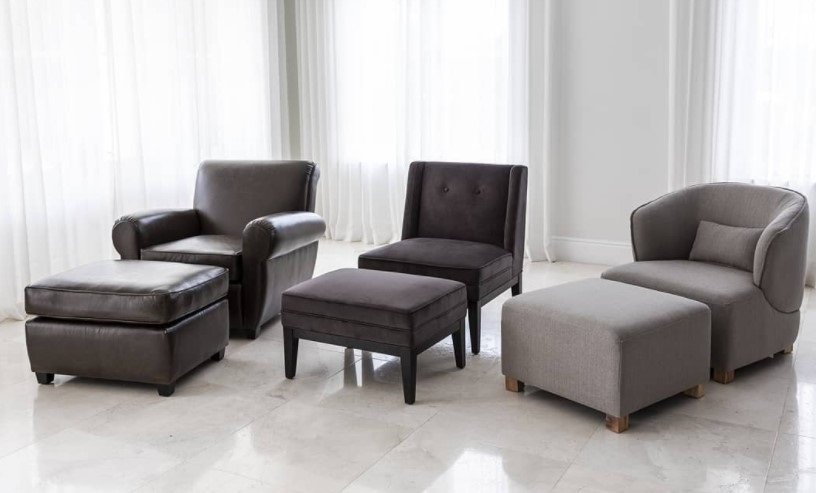 Pepkor has bought the South African owner of the Volpes, Coricraft and Dial-a-Bed chains to further expand the furniture and bedding business, according to people familiar with the matter.

Africa’s largest apparel retailer is one of the few bidders for Tapestry Home Brands as private equity firms Actis and Westbrooke Alternative Asset Management plan to exit, people who asked not to be named during the process said.

Pepkor is ready to pay 2.4 billion rand and is unlikely to raise the price, said a second person.

Foschini Group, an acquiring apparel competitor based in Cape Town that bought the Jet chain in 2020, declined to comment on whether it has or intends to make an offer.

Pepkor, whose chains include Ackermans, Russells and Sleepmasters, significantly reduced its debt and went through a process to refinance $ 5 billion in cash last year. In the clothing segment, Pepkor is a low-cost specialist.

Pepkor stock traded 1% lower Tuesday afternoon and is up 70% this year.