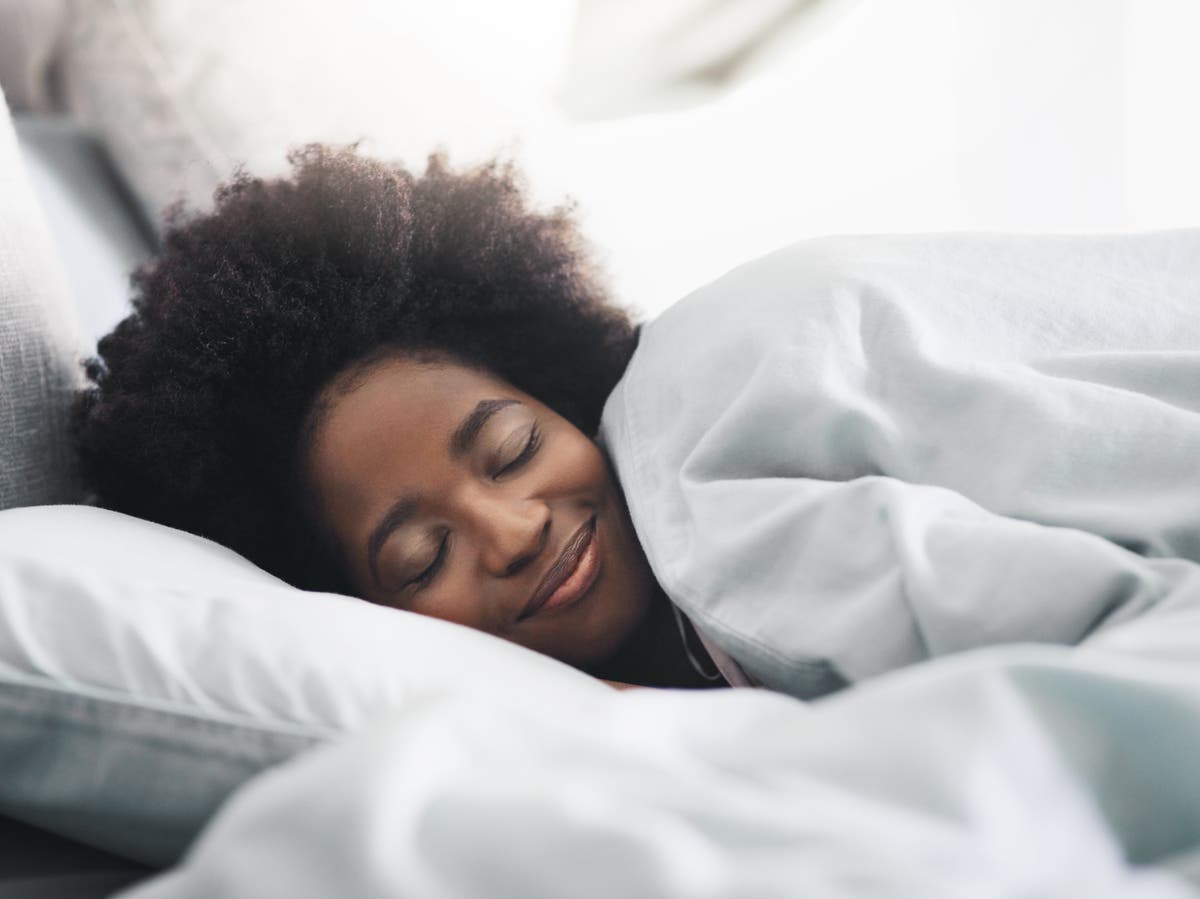 New research has suggested that which side of the bed you sleep on may affect how you feel when you wake up.

The research, which surveyed 1,500 people, found that 66 per cent of people who sleep on the left side would describe themselves as “glass half full” type of people, compared to 60 per cent of right-side sleepers.

In addition, right-side sleepers are less likely (38 per cent) to say they have a good sense of humor compared to their left-side counterparts.

However, despite the differences between left and right-side sleepers, the majority of respondents (78 per cent) said they would continue sleeping on the same side every night.

According to research conducted by insurance group Direct Line in February, 7.5m Britons get less than five hours of sleep a night, which is classified as “dangerously low”.

Nearly three-quarters (71 per cent) of British adults do not get the recommended seven to nine hours’ sleep a night – with more than a third (34 per cent) saying they have physical or mental health problems linked to poor sleep.

Getting inadequate sleep has been closely linked to health problems, including dementia and diabetes.

Mental health problems can also be exacerbated by a lack of sleep, with 48 per cent of respondents to British Wool’s survey saying they struggle to sleep due to feelings of anxiety about money or work.