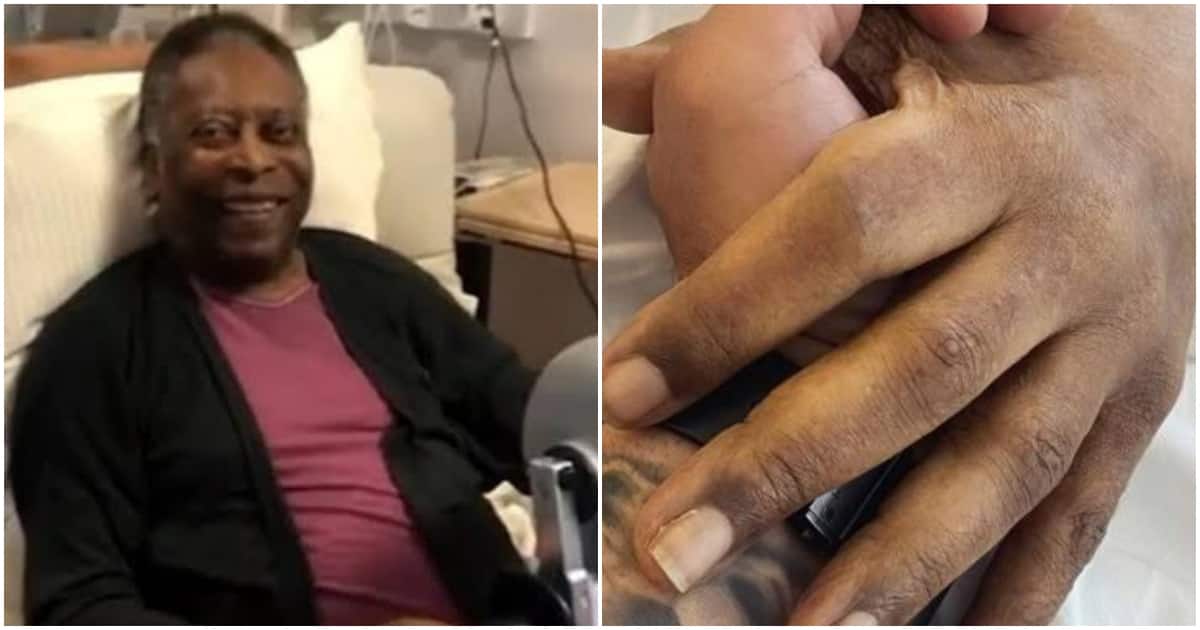 Family members of Brazilian football legend Pele are in low spirits after visiting his bedside at the Albert Einstein Hospital in Sao Paulo.

Al-Jazeera reported that Pele is being treated for worsening cancer as well as kidney and heart problems.

Edinho, Pele’s son, arrived at the medical facility on Saturday, December 25, where he joined his sisters Flavia and Kely Nascimento.

He posted a photo on Instagram of himself holding the 82-year-old’s hand, captioning it: 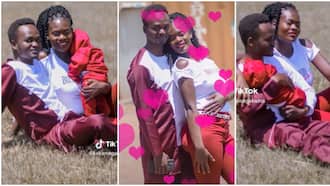 “Father… my strength is yours.”

The former goalkeeper who was recently appointed coach of Serie B football club Londrina, based in Parana in the north arrived a day after having explained his absence at his father’s side to local media.

“I would like to be present, but I am committed to my mission here. I’m not a doctor, I couldn’t really help much,” he said in an interview published on Friday by the daily Estao.

That same day, Kely shared a photo of herself hugging her father in the hospital with the caption “one more night together”.

On Saturday, December 24, Kely posted a picture of Pele’s wife Marcia Aoki and other family members gathered at the Albert Einstein Hospital. Pele was not visible in the image.

“Almost all of us. Merry Christmas. Gratitude, love, union, family. The essence of Christmas. We thank you all for all the love and light you send us,” Kely wrote. 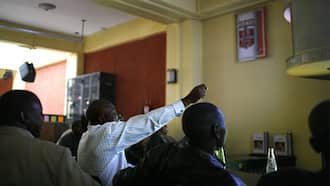 Nairobi Woman Claims Drinking with Middle-Class Kenyans Is Stressful, Tense when It Comes to Paying Bills

On Wednesday, December 21, the hospital announced that Pele’s colon cancer was showing “progression” and he needed “more extensive care to treat kidney and heart failure”.

Earlier that day, his daughters had announced he would not be home for Christmas.

Considered by many to be the greatest footballer of all time, Pele was hospitalized in Sao Paulo on November 29 for what his medical team called a re-evaluation of his chemotherapy treatments, which he has been receiving since having surgery to remove a colon tumor in Sep 2021.

Doctors have also diagnosed Pele whose real name is Edson Arantes do Nascimento with a respiratory infection.

Earlier this month, Pele’s daughters Kely and Flavia sought to reassure fans about his health, denying reports that Pele had been placed in end-of-life care as supporters held a vigil outside the hospital.