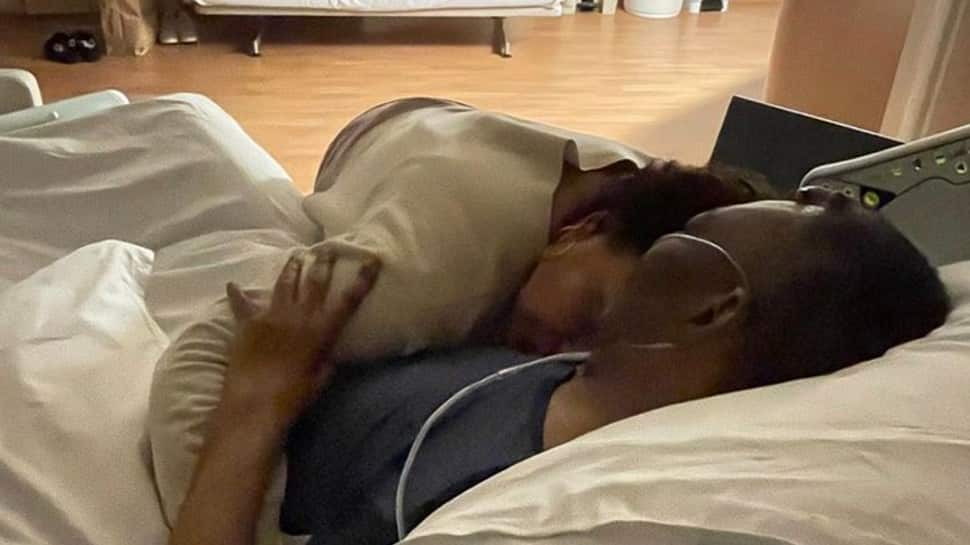 The eldest daughter of Brazilian football legend pele said her father “was still in the fight” as he battles advancing cancer in a Sao Paulo hospital. Kely Cristina Nascimento posted an image on Instagram in which she is seen embracing the 82-year-old with his face only partially visible, Xinhua news agency reported.

“We’re still here, in the fight and in the faith. One more night together,” Nascimento said in a message that accompanied the photo.

Pele was admitted to the Albert Einstein hospital late last month to treat a respiratory infection and reassess chemotherapy. 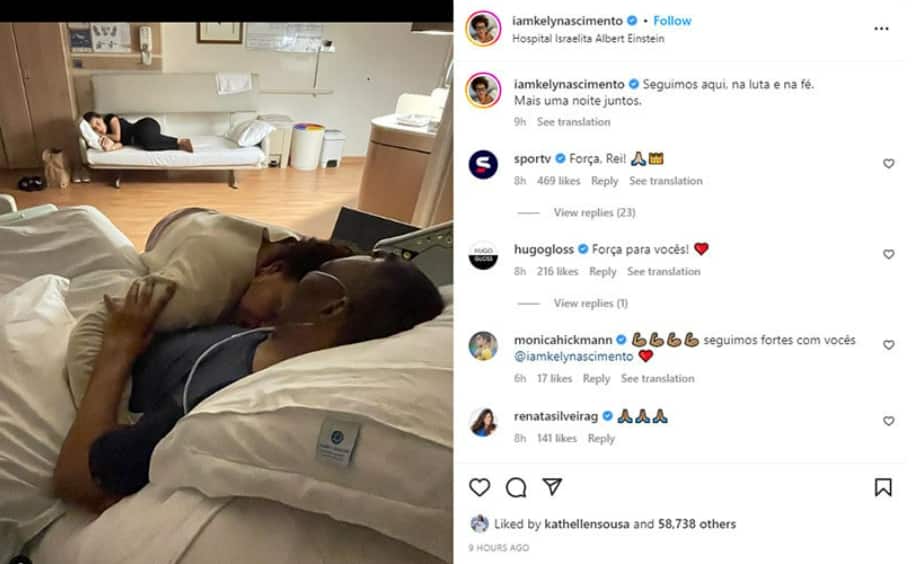 On Wednesday, Nascimento announced her father would spend Christmas in hospital after doctors said he required “more extensive care”.

Among those to send messages of support to Pele in recent weeks is France forward Kylian Mbappe, who urged his followers to “pray for the King”.

Brazil’s players held a giant banner showing an image of Pele with his name after their World Cup round-of-16 victory over South Korea in Doha on December 5.

Pele’s most recent Instagram post came after Argentina’s victory over France in the World Cup final last Sunday, in which he congratulated the South American team and Lionel Messi for their “deserved” triumph.

Considered by many as the greatest footballer ever, Pele is the only player to win the World Cup three times, having lifted the sport’s most coveted trophy in 1958, 1962 and 1970/ In recent years, he has faced a series of health issues, including problems related to his spine, hip, knee and kidneys. Last year, the former Santos and New York Cosmos star underwent surgery to remove a tumor in his colon.