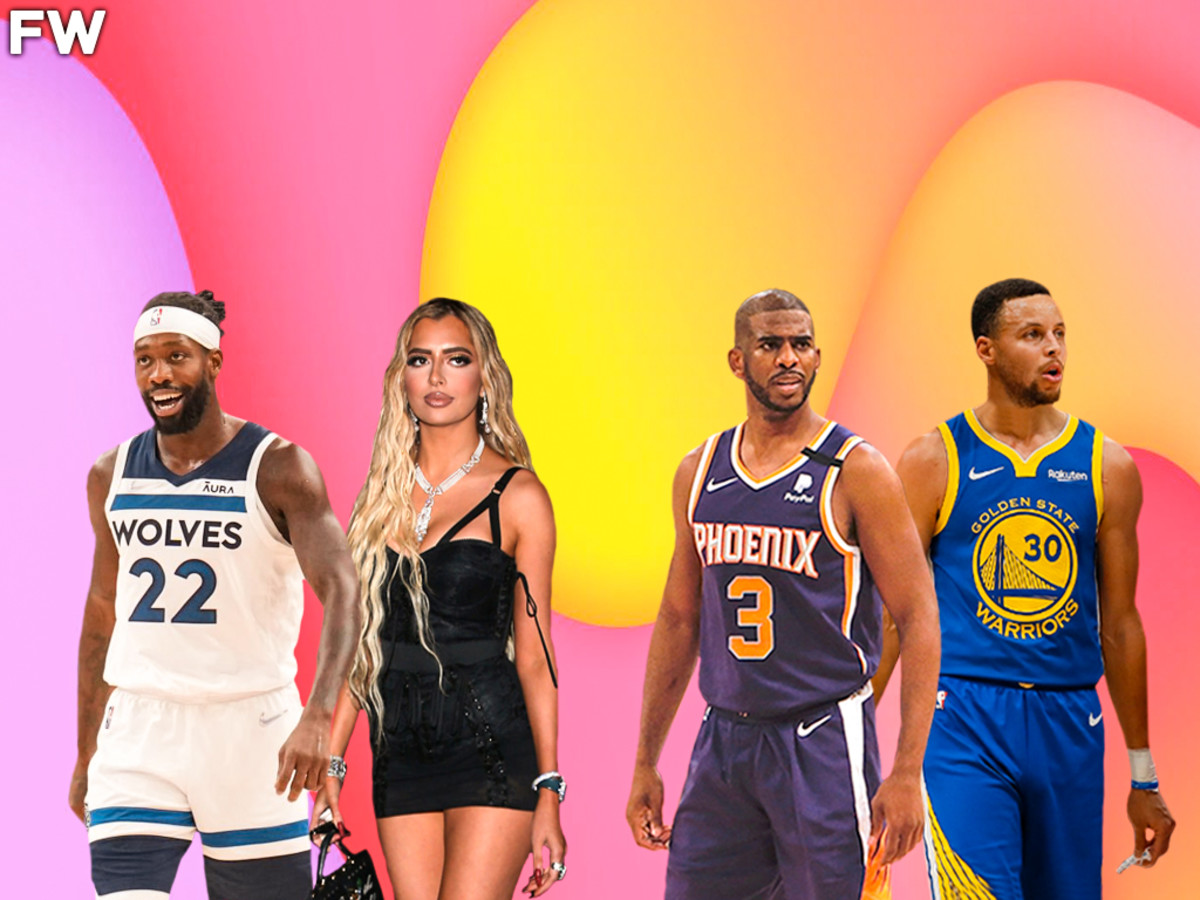 Patrick Beverley and Chris Paul aren’t exactly the best of friends. They don’t like each other and going by some of Beverley’s recent comments, it doesn’t look like there’s much respect either. Beverley was on an ESPN tour yesterday and took every opportunity to diss Paul after his top-seeded Phoenix Suns crumbled in a Game 7 loss to the Dallas Mavericks in the Conference Semifinals.

Beverley claimed on “Get Up” that Paul’s defense is non-existent at this point and proceeded to compare it to a cone in the summer that you dribble around. The shots at Paul kept coming and it even led to Damian Lillard questioning Beverley on Twitter, asking what did CP do to you? Beverley then began speaking on Paul and Steph Curry, the other preeminent guard of the last 10 odd years.

“Do guys in the NBA go to sleep early the night before playing the Phoenix Suns? Hell no… I’m going to Steak 44 over there in Phoenix, I’m having a nice little wine, probably sweat it out at the pregame shoot -around and get ready for Chris Paul. Steph Curry? I’m going to bed at eight o’clock. Mom don’t call me, my girl don’t call me, I’m locked in right now. It’s two different monsters.”

Beverley kept it up later in the day on First Take as the Paul Slander continued and it got to the point where Matt Barnes had to come to Paul’s defense on NBA Today, stating that Beverley went over the line. Barnes does have a point here, as it felt like Beverley had gone overboard with his criticism.

Does Paul deserve a large portion of the blame for the team’s collapse? Sure he does, and we’re certain that Paul would agree too, but as Barnes said, there is a thin line between being critical and being disrespectful. Beverley is never going to change, however, and the only way for Paul to shut up people like him is to come back strong next season and help the Suns contend for the title.