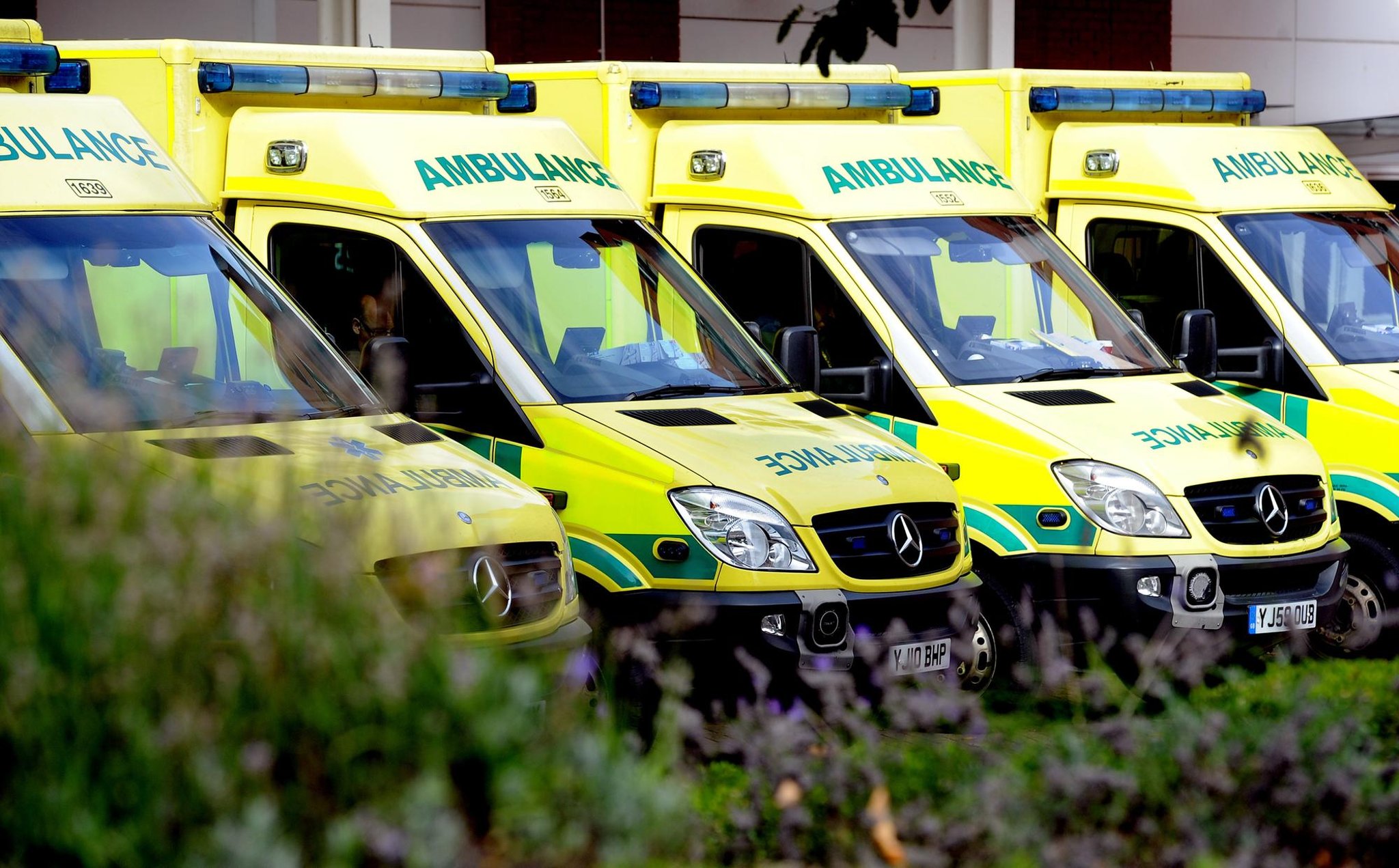 Only go to A&E or call 999 in a life threatening emergency situation.

Patients are being treated in ambulances outside of Sheffield hospitals because a home care crisis has resulted in bed blockages.

Increasing hospital admissions lead to a “deteriorating and serious situation” as insufficient beds are available due to severely delayed discharges.

A report from the Sheffield Council says the only viable option is to go to nursing homes for a short period of time while they wait for home care.

Councilor Joanne Knight said: “The shortage of available acute beds is so great that people outside of the hospital have been treated in waiting ambulances.

“We know that people who wait in hospital to go home are more likely to deteriorate and decompensate, increasing the risk of infection.

“But the dismissal of people without appropriate care and support is also a major concern and security risk.

“There is a serious shortage of home care and limited access to it from the hospital.

“While ‘home first’ remains our preferred approach, other urgent options are needed to ease pressures both in the short term and in the event of an anticipated spike in winter demand.

“All alternative options for dealing with this situation have been exhausted.”

How many patients are stuck in Sheffield hospitals?

Up to 100 new beds are now being made available in nursing homes, funded by Sheffield Teaching Hospitals.

The term is initially three months and can be extended by a further three months. The cost will be between £ 800,000 and £ 1.2 million for any three month period.

The crisis stems from the fact that the lack of available home care in the independent sector is significant and demand has increased over the past three years.

In times of persistent staff shortages in the industry, there is a need for more caregivers.

The council tried to provide independent home care providers with staff, training and incentives, but this did not have the necessary effect.

“It will improve the flow in and out of hospitals”

The report adds: “This, along with a lack of investment in social welfare, is putting increasing pressure on the system as a whole.

“While steps are being taken to increase capacity and support the workforce, it is unlikely to have much of an impact on delays in the short term or in winter.

“This is a short-term agreement to support the current blockages with the availability of hospital beds and to ensure that people do not have to wait in the hospital where their risk of decompensation and infection is increased.

“People willing to discharge are cared for in a safe and supported environment until their care package is available at home.”