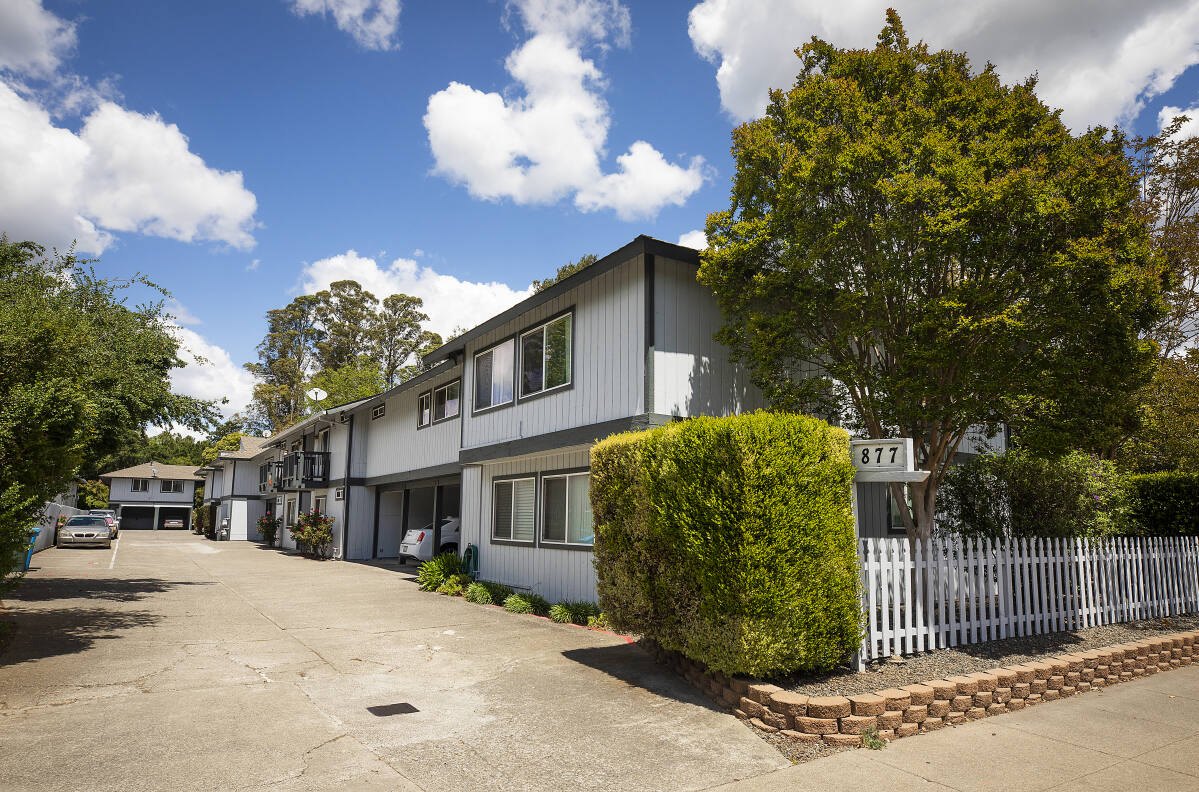 The parents of a 15-month-old girl were released Wednesday from Sonoma County jail so prosecutors can further investigate the circumstances that led to the toddler’s death and what charges should be filed in this case.

Evan Taylor Frostick, 26, and Madison Taylor Bernard, 23, appeared briefly Wednesday in Sonoma County Superior Court for arraignment on charges of cruelty to a child likely to produce great bodily injury or death. But instead, the hearing was rescheduled to June 24.

Santa Rosa police say they arrested Frostick and Bernard in their Sonoma Avenue apartment on Monday after fentanyl was discovered in the bed where they and their daughter slept.

Police said Bernard found her daughter unresponsive. The girl was rushed to an area hospital where she later died.

Staebell added that an arrest warrant could be issued for Frostick and Bernard when or if those charges are filed.

It wasn’t immediately clear if the couple had an attorney.

According to police, Bernard called authorities at around 10:30 am Monday after she discovered Charlotte was unconscious.

Paramedics took the child to a local hospital where she was pronounced dead.

Detectives found 2½ to 3 grams of suspected fentanyl and paraphernalia in a bedroom, including on the bed Charlotte shared with her parents, police said.

Mahurin said investigators believe the suspects were not first-time fentanyl users, but they haven’t determined when they first consumed the dangerous opioid.

Fentanyl’s toxicity makes it 100 times more powerful than morphine — even a trace amount of the substance can be deadly. It can be absorbed through the skin or inhaled when in powder form.

Since 2017, Sonoma County has tracked more than 500 overdose deaths, including 173 in 2020. At least 70% of those deaths were linked to fentanyl, according to county data.

In 2020, 111 deaths were linked to fentanyl, according to county records.

Following Wednesday’s court proceedings, Mahurin said, “We understand this is going to be a lengthy investigation.”

You can reach Staff Writer Colin Atagi at [email protected] On Twitter @colin_atagi.