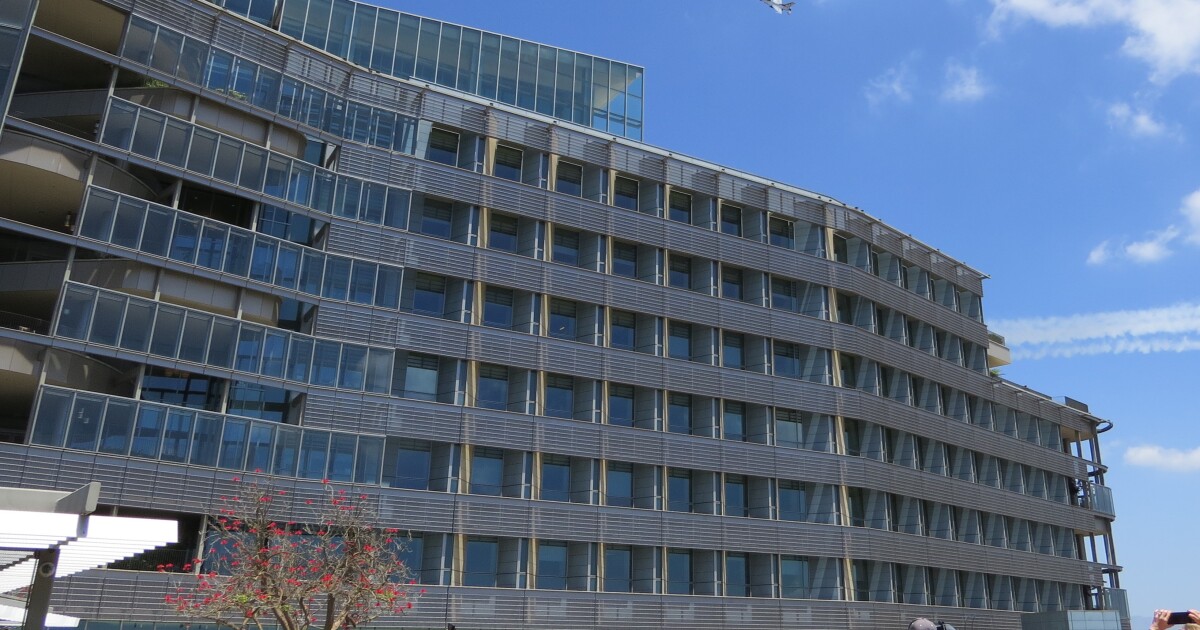 Palomar Health will work with Kindred, one of the nation’s largest specialty hospitals operators, to build a 120-bed behavioral health hospital on its Escondido medical campus, more than replacing the 22-bed inpatient unit that it closed in 2020.

The project represents a significant improvement for the region’s mental health treatment capacity, which has worn thinnest in North San Diego County with facility closures or suspensions forcing many patients to travel south to more centrally located hospitals that are themselves already heavily used.

According to a statement jointly released by Palomar and Kindred Thursday, the facility will cost $100 million to construct, is anticipated to open in 2024 and will encompass 90,000 square feet in three stories. The facility is expected to employ about 200 people.

dr Luke Bergmann, director of the county’s director of behavioral health, applauded the announcement, saying that it reinforces not just capacity in and around Escondido, but had the potential to help relieve pressure elsewhere in the system.

Diane Hansen, Palomar’s chief executive officer, said in a written statement that the project should have wide-ranging effects.

“This partnership helps us reimagine behavioral health and offer support to so many people who need it, which is very important to us and our community,” Hansen said.

The announcement is a significant milestone in the journey to restore mental health capacity in North County, which saw Tri-City Medical Center in Oceanside shutter its inpatient unit in 2018 citing financial difficulties with federal requirements to make expensive upgrades to decrease potential hanging risks, such as drop ceilings in patient-serving areas.

Two years later, Palomar, which had continued operating a 22-bed unit at the original Palomar Medical Center in downtown Escondido, closed the facility after it was sold. Since then, many patients have found themselves leaving their communities if they have mental health care needs that require a hospital stay.

It was not clear from the organization’s statement just what the financial split will be between the public health care district that runs Palomar and Kindred, a for-profit specialty hospital operator based in Louisville, Ky., or if the project has yet been approved by Palomar’s elected board of directors. The degree of access for those covered by Medi-Cal — the state’s safety net health insurance — also was not specified.

Hansen was said to be traveling and unable to address additional questions about the project Thursday.

Estimated to break ground in about 12 months, the new joint venture at Palomar is not the only project slated for construction. City planners in Oceanside recently signed off on a 16-bed, $20 million county-funded behavioral health hospital on the campus of Tri-City Medical Center.

The Tri-City location is anticipated to open in 2023 and follows the opening of two new crisis-stabilization centers in Oceanside and Vista where patients can receive up to 24 hours of treatment in quiet and comfortable surroundings.

Those first two locations represent the first visible evidence of a much broader countywide strategy focused on creating special mental health hubs in all regions of San Diego County. Plans, officials have said recently, call for the next crisis-stabilization center to be built in East County. The county is also working on comprehensive redevelopment plans for a property that it owns on Third Avenue near Scripps Mercy and UC San Diego Hillcrest medical campuses.