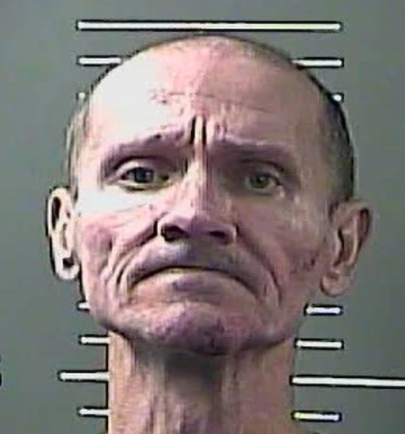 Adam Conley, 45, is described by the reported victim as a complete stranger

PAINTSVILLE, Ky. (WTVQ) – A Paintsville man is facing a range of charges after he was accused of sneaking into the bedroom of a 16-year-old girl and sliding into bed with her, according to Paintsville Police Department.

Investigators say the girl first thought it was her father sleeping with her until she said the man touched her thigh, then she knew it wasn’t her father but a complete stranger.

Police say when officers arrived at the home on Wednesday, 45-year-old Adam Conley tried to run away but was caught and arrested.

Investigators say Conley has an outstanding warrant out for his arrest.

He was taken to the Big Sandy Regional Detention Center.

According to the prison’s website, Conley was charged with failing to appear; second degree burglary; Threatening; fleeing or evading second-degree police (on foot); Resisting Arrest and Harassment – Physical Contact – No Injury.