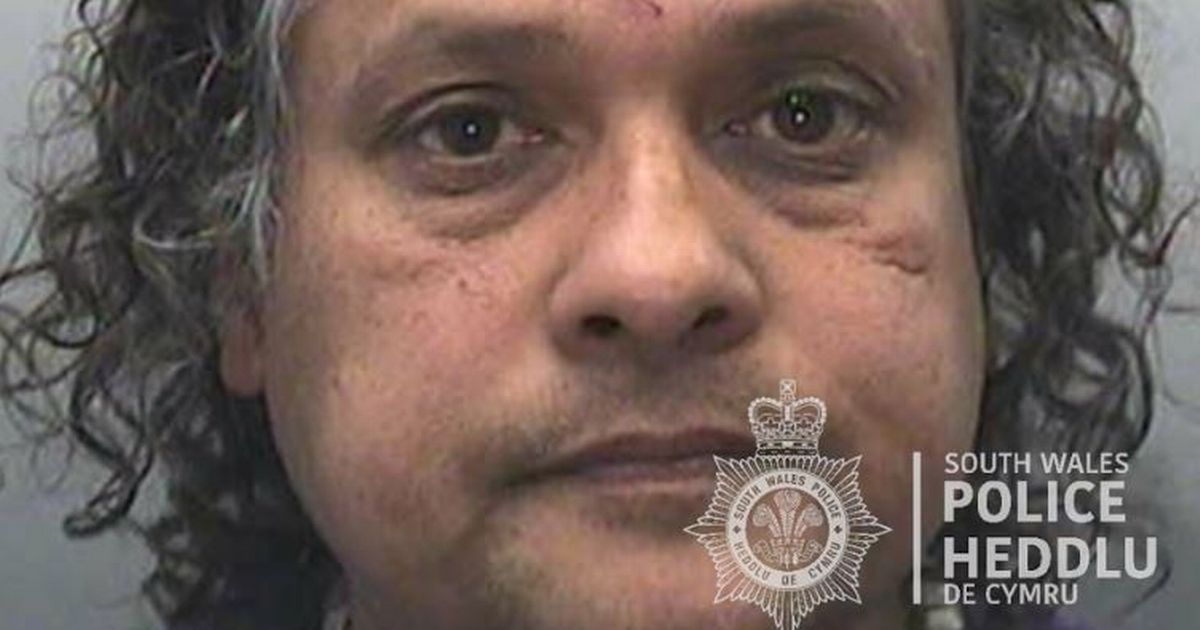 A former children’s entertainer and clown who was caught with thousands of indecent images on his phone failed to tell police he had moved to a new town, a court has heard.

When officers found Kingsley Perera at his new address – following information received from the Department for Work and Pensions – they found what appeared to be a child’s bedroom in the property, complete with “racing car” bed.

Swansea Crown Court heard the 59-year-old has “memory issues”, and the fact he is required to tell police if he moves “fell off the radar”.

Perera was jailed for 10 months in December 2020 after being caught almost 4,000 images of children being sexually abused and raped on his mobile phones, including more than 600 so-called Category A photos which show the most extreme kind of abuse. He denied he was responsible for downloading the images and at trial sought to blame others – including his own sister – who said he had acted out of spite, or for their own sexual purposes. As part of his sentence he was made the subject of a sexual harm prevention order for 10 years and was placed on the sex offenders register for the same length of time – under the notification requirements he must tell the police about any new address within three days.

Stephen Rees, prosecuting, told the court that on March 17 this year police officers went to a house on Pen-y-Cae Road in Port Talbot following information received from the Department for Work and Pensions. In the driveway of the property was a vehicle which was insured in the defendant’s name. Officers spent around 10 minutes knocking on the front door until the defendant looked out from the bathroom window.

The officers were let into the house, and the court heard they were concerned that one of the bedrooms appeared to be a child’s room complete with a “racing car” bed.

Kingsley Perera, now of Pier Street in Swansea Maritime Quarter, had previously pleaded guilty to breaching sexual registration notification requirements when he appeared in the dock for sentencing.

Vince Williams, for Perera, said the defendant had been evicted from his previous property on Hanover Street in Swansea, and had then been put in touch with a landlord who provided accommodation to former inmates. He said in the stress of being homeless and trying to find somewhere to live, notifying the police of the change of address had “fallen off the radar”. He added that while not an excuse, there was evidence that Perera had “memory issues”.

Judge Wayne Beard said he had read a pre-sentence on the defendant, and it was of concern that the he still seemed to maintain his position that he was not guilty of the possession of images charges. However he said it was significant that the author of the report concluded Perera posed a greater risk if he were sent back to custody than if he were to undergo a rehabilitation course in the community.

The judge said the offense of failing to abide by notification requirements was a serious one but he said “it seems the public would be better protected in these circumstances if I were to impose a suspended sentence”.

With a one-third discount for his guilty plea Perera was sentenced to 24 weeks in prison suspended for 18 months, and was ordered to complete a rehabilitation requirement with a Maps for Change sex offenders course.

Sign up for our regular Crime & Punishment newsletter here, while this interactive tool allows you to check the latest crime statistics in your area: