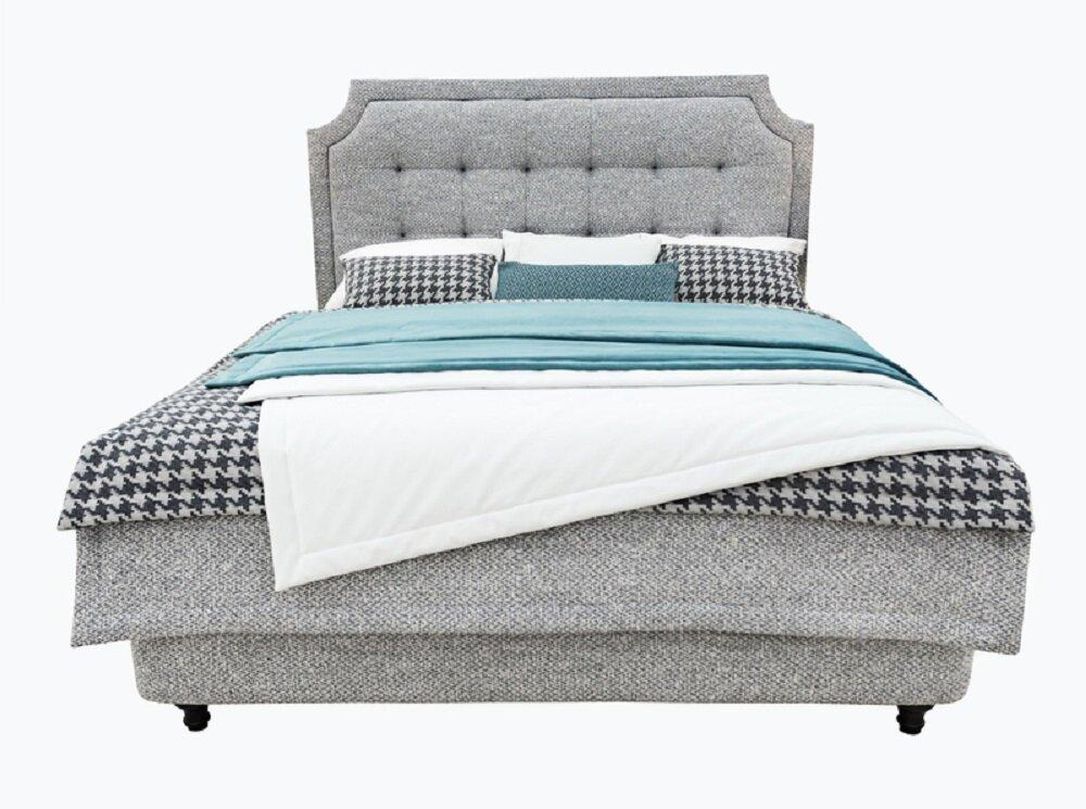 There are many good reasons for couples to have disagreements, and it’s okay.

Psychologists will tell you that it is a natural and healthy part of a relationship and that everything is perfectly normal, acceptable, and understandable.

Healthy conflict is about communication and respect and not about right or wrong or winning or losing.

Then there are my kind of disagreements. For me, it’s about who is right (me) or who is wrong. Psychologists have no words for it.

My wife loves a made bed. If it weren’t for a big lump, me, in there, she would have made it perfect every morning and made it suitable for hotels, and it would be done before anything else. No bathroom, no brushing your teeth, no coffee. Got to make bed.

But I’m in the way

Making beds is not just a matter of indifference to me. I am against making beds.

I have tried many times in my 24 years of marriage to assert myself against bed-making. My main argument is this, and there is no logical counter-argument: what is the point? I’ll be climbing back in in a couple of hours anyway.

I rest my case.

But I couldn’t convince, and my wife remains determined to make this bed. It has become a silent fight. I know it drives her crazy that I lie there in the morning and don’t want to move when it kills her not to make the bed.

I can not move. If I move for more than 20 seconds, the bed is made and I can’t just work too much anymore.

So now I have to stay right in bed and not even get up for a few seconds unless I’m absolutely sure I’m ready for the day.

Sometimes bed making isn’t just a harmless preference. It’s not just a person who makes the bed because they like it. Sometimes she pulls me into the effort when she says, “Could you come with me to make the bed?”

And I think: no. No, I can not do that. No, I will not. I don’t care if the bed is made. And why is the bed becoming a two-person job? Getting up in the morning to go to the bathroom and 40 seconds later returning to a bed made firm enough to pass the inspection in basic training is not a two-person job.

And then I go and help.

It seems like everything has to be straight and tight and even and even and puffy, but not too puffy and I just don’t get it.

It gets worse. As soon as everything is stowed tightly and perfectly, I can’t stand it. I have to pull the sheets on my side out of the lower part of the bed because they are wedged so tightly that they tie me up. How can you lie on your back when the sheets are too tight for your toes to stretch?

I say, “Let’s not pin the sheets so tightly together. I think it causes calf cramps. “

But the bed is always being made and the sheets seem to be crumpled up more and more. I was scratching the sheets the other day and I swear my wife had a strange reaction. She said, “You sleep better with a pillow over your head.”

And I said, “Well, then I would suffocate, wouldn’t I?”

And she turned and said good night.

Once the bed wasn’t made in the morning and when we both got home from work I said, “Hey, why don’t you make the bed now?”

She said: “What for? I’ll be climbing back in in a few hours anyway. “

Hey Did I just win an argument?