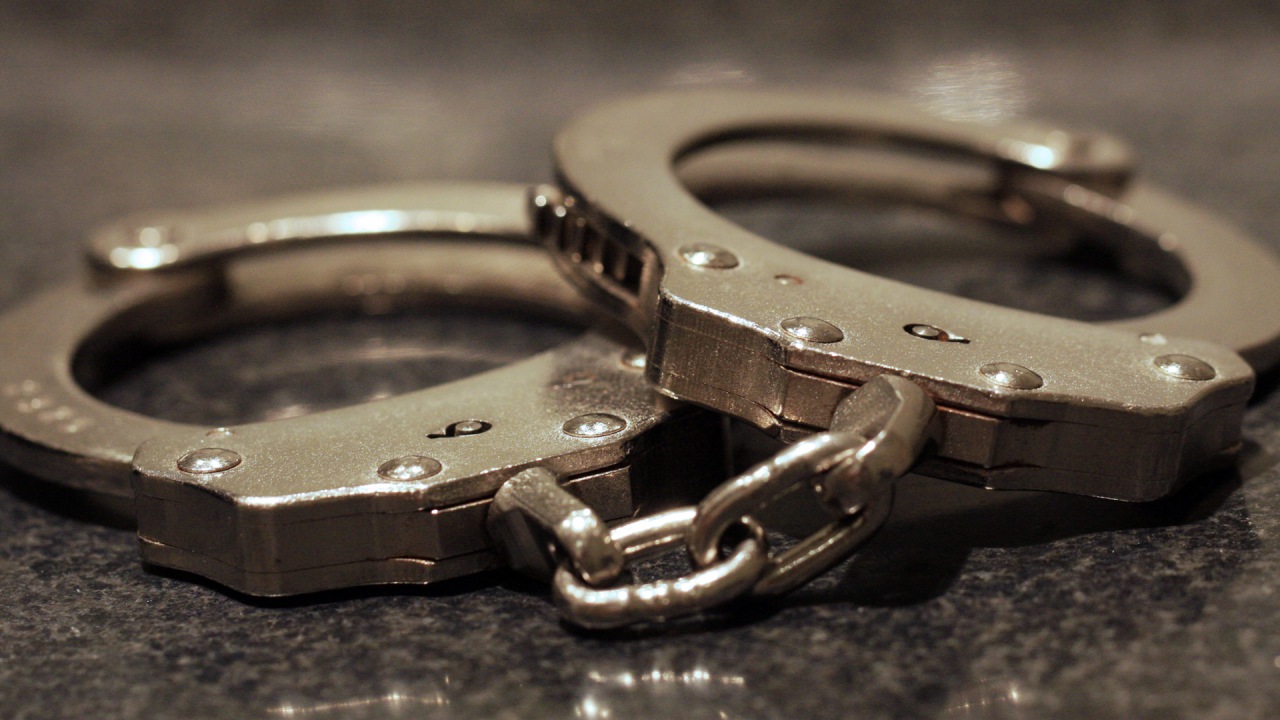 OPELIKA, Ala. (WRBL) — A suspect is facing one count of first-degree sexual abuse after a Bed Bath & Beyond employee stated that he sexually forced himself onto her, according to the Opelika Police Department.

At around 6:20 pm on Oct. 7, Opelika Police responded to the local Bed Bath & Beyond regarding an attempted sexual assault.

An employee told officers that the suspect sexually forced himself onto her, then fled the store.

Outside of the Five Below store, officers found a man fitting the suspect’s description and attempted to detain him.

Police say that the suspect began resisting, resulting in a brief struggle.

Cortaveus Markeyon Eiland, 20, was arrested and taken to the Opelika Police Department where he was questioned.

Eiland was then charged with first-degree sexual abuse.

Anyone with information on this incident is asked to call the Opelika Police Department at (334) 705-5200.