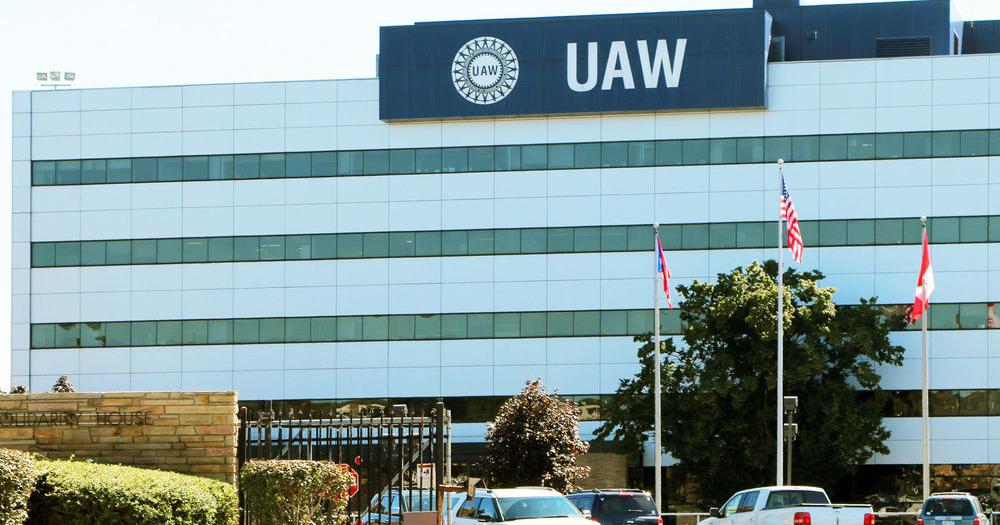 Ford recently announced an $11 billion investment in electric vehicle and battery plants in Kentucky and Tennessee – a win for southern workers looking to fill the 11,000 new jobs needed to support the manufacturing sites. But unlike General Motors, which appears to be taking steps to protect their new workers, the news was clouded by Ford’s neutrality agreement with the United Auto Workers (UAW), a move that grants the UAW a shockingly unfair advantage at unionizing new workers.

Despite its name, a neutrality agreement does not mean that Ford passively sits indifferently on the sidelines during an organization campaign by the UAW. Far from it. Ford becomes an active ally with the union and can allow union organizers access to its new and non-union facilities, giving the union the ability to disperse literature in-plant, and to give their sales pitch to potential members.

In addition, Ford agreed to hand over workers’ personal information to the union. Organizers can then contact workers at their homes in addition to the workplace – an unsettling experience for many that makes workers wonder whether their job is contingent upon support for unionization.

As an almost 26-year Ford/UAW represented worker, I can personally attest to the coercion that can come from union officials. The average autoworker would rather keep their head down than push back against these aggressive tactics and risk the income that keeps dinner on the table for the family.

Perhaps the most troubling is that Ford has agreed to allow the union to hold a card check campaign, bypassing a normal, secret ballot election.

There are many problems with a card check campaign, which is a menacing way to conduct any election. A union organizer will approach a worker and ask them to sign a card, permanently tying that worker to a decision on unionization. In the past, union check cards have even been deliberately designed to look like the worker is only signing a request to hold an election, but instead are actual authorization cards for representation.

Card check also means that workers are being denied the right to vote in a secret ballot election. Secret ballots are the great equalizer; the final power-play workers have to counter a union’s – or company’s – intimidating tactics during an organizing campaign. The secret ballot gives workers peace of mind that their decision will always and forever remain private and cannot be used against them.

No one, not the UAW nor Ford, should have the ability to deny workers the right to a secret ballot election. Voting rights for workers are not a whim that can be secretly negotiated away between a union and company. All workers must be protected from a company and a union that are willing to strip away their voting rights due to an obscure negotiation on page 482 of the 2019 collective bargaining agreement. Voting rights for workers are essential to a fair and balanced workplace environment. Card check campaigns should be illegal as a violation of workers’ rights.

The UAW with its years-long federal corruption trial is desperate for new members and revenue, and eagerly awaits a card check campaign. As we know in Michigan, once the UAW becomes embedded into a facility, they will never allow a recertification vote or any attempt by workers to decertify. Once voted in, workers are stuck with the UAW for generations to come. It will simply be forced upon them as a condition of employment.

Over the last couple of decades, autoworkers in the South – when granted their right to a secret ballot – have demonstrated time after time that they are not interested in what the UAW has to offer. Those 11,000 future autoworkers in Kentucky and Tennessee deserve those same rights, freedoms, and protections.

Terry Bowman is a 26-year Ford/UAW autoworker in Ypsilanti, Mi.