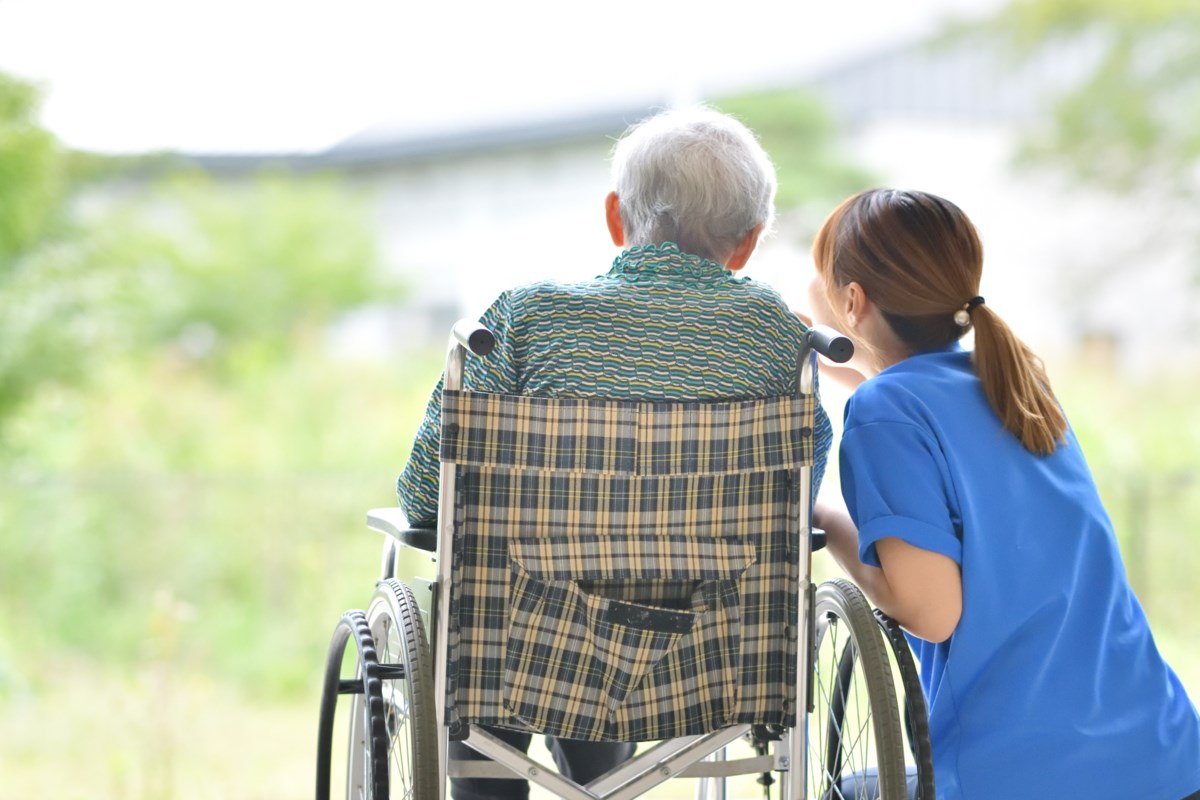 Consultations remain underway, the government says, and the north may not even be included when the official distances are announced.

The Ontario government is considering transferring hospitalized seniors in northern Ontario to long-term care homes up to 300 kilometers away from their hometowns due to bed shortages, sources tell CityNews.

Outside of the northern regions the proposed limit would be 100 kilometers and in a city it would drop to 30 kilometers (km), the sources say.

When pressed, Doug Ford’s government told CityNews on Thursday, Aug. 25 that those travel guideline numbers have not yet been decided but they are a “starting point.”

Consultations remain underway, the government says, and the north may not even be included when the official distances are announced.

Last week the province introduced legislation to allow the movement of patients to long-term care beds outside of their communities, in an effort to help stabilize the overburdened healthcare system.

The Canadian Press reported on Thursday that the Ford government is planning to bypass public hearings in order to quickly pass the legislation.

A senior government source confirmed with CityNews last week that if a doctor says a patient no longer needs a hospital bed and should be in long-term care, that patient can be moved to an available bed, even if it is further away from where they want to be.

“These amendments, if passed. Will make it easier to temporarily transition these patients into a long-term care home where they can receive more appropriate care,” long-term care minister Paul Calandra said last Thursday, Aug. 17.

Calandra added that a patient can say no to a transfer outside of their area and no one will be forced to move. However, it’s not clear what would happen if a patient refused to be moved.

“We are not going to be forcing anyone out of a home,” Calandra said. “But the changes do allow us to continue that conversation, to explain to someone in a hospital why their needs could be met in a long-term care home.”

Liberal Member of Provincial Parliament (MPP) for Ottawa South, John Fraser, told The Sam Laprade Show on Aug. 25 that in Ottawa, families want to do the right thing especially if family members need additional care in a different home, but moving them away puts them in a vulnerable situation, adding this move adds an additional burden for Ottawa families, including higher costs.

“How do we ensure there are enough staff to admit additional patients,” he said.

Long-term care patients in Ottawa would have to go roughly 30 km outside of the city if they are looking to move. For residents in Arnprior or Carleton Place, the next long-term care home would be roughly 100 km away.

Listen to the full interview with MPP John Fraser bellow:

With files from Michael Ranger, John Marchesan and The Canadian Press

With files from CityNews Ottawa.