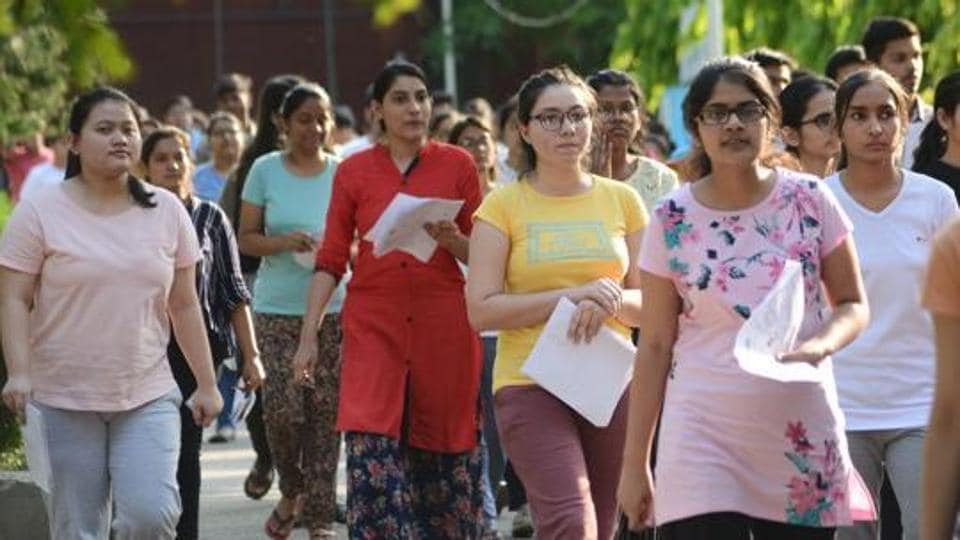 After the National Council for Teacher Education (NCTE) declared BEd-qualified candidates for teaching in elementary schools in June 2018, the enthusiasm for admission to the Diploma in Elementary Education (DElEd) course – formerly BTC or Basic Teaching Certificate (BTC ) Course – known. has seen a sharp decline in Uttar Pradesh this year.

By 6 p.m. Wednesday, around 2.20 lakh applicants had applied for 2,42,300 seats in the state. The last application deadline is July 11th. Last year, the course attracted 3.53 lakh applicants, said Anil Bhushan Chaturvedi, secretary of the Examination Board, Prayagraj.

Currently, a total of 3103 colleges in Uttar Pradesh offer the course with a total of 2,31,700 places. In addition, 67 State District Education and Training Institutes (DIETs) and a CTE in Varanasi have 10,600 seats. This means that a total of 2,42,300 places on the course will be offered in the UP this year.

Until 2017, the two-year DElEd course was compulsory for aspirants who wanted to get hold of apprenticeships at state primary and secondary schools that are subordinate to the state’s basic education council.

Annual distribution of applicants and seats for the DElEd course in the federal state:

(Admission of both meetings held together)